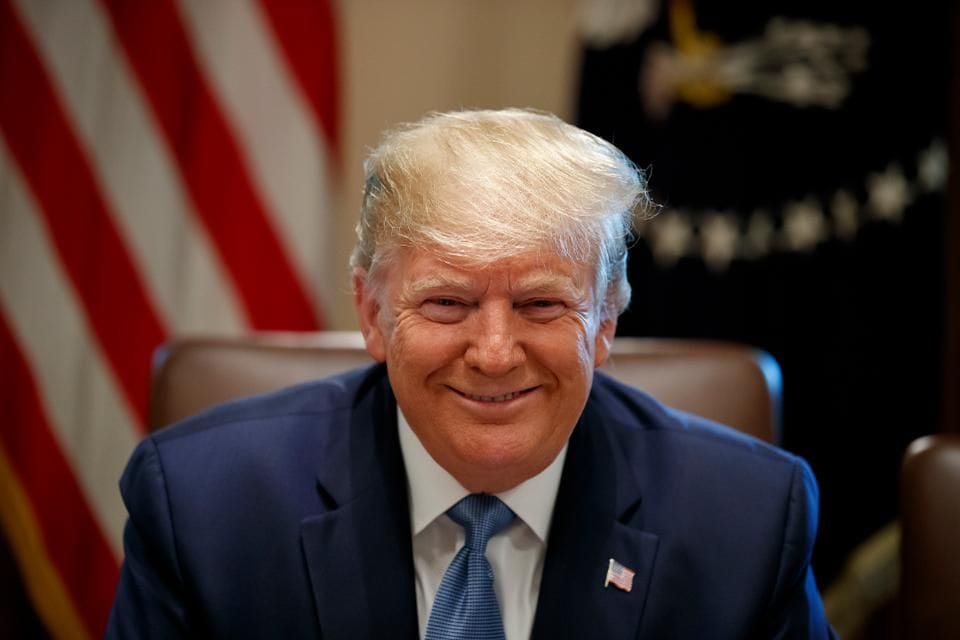 Here is my list of the worst politicians in the United States — and their comrades .

There are others who could have made the list, but this is my current assessment.