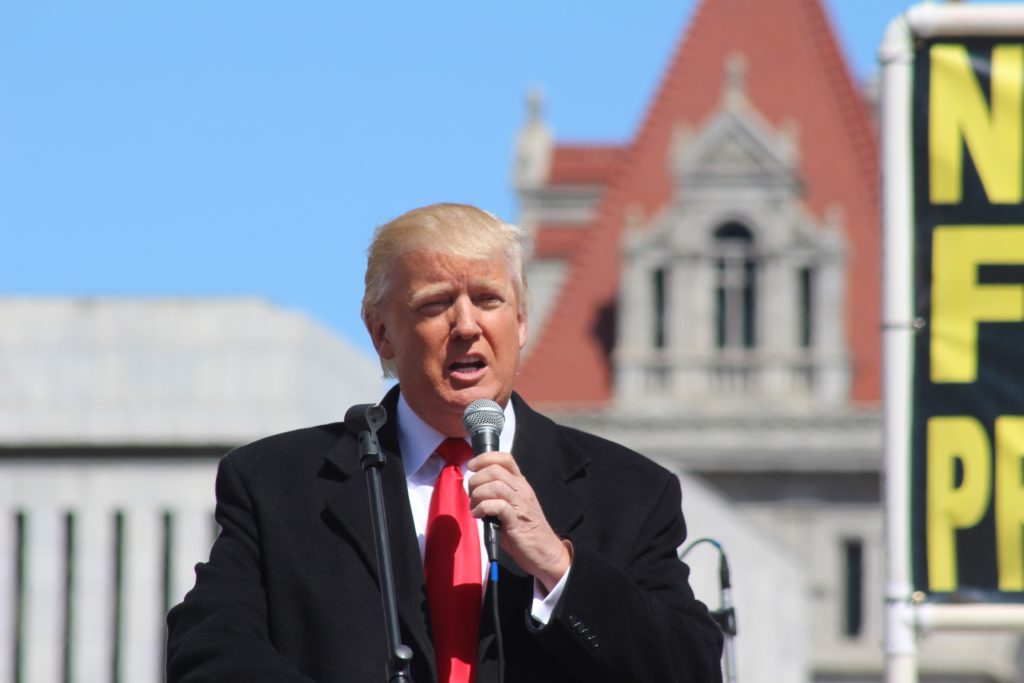 I have been getting a lot of letters positing that Donald Trump is a very bad man so someone, somehow, has to do something about that. Here are a few of them.

Dear Doctor: Trump is so dangerous that the 25th Amendment to the United States Constitution should be invoked.

This amendment allows for presidential succession, but the rules are so complicated and potentially partisan that even in the case of a madman like Trump, it just isn’t going to happen. For example, you would need the ‘principal officers of the executive departments’ (the Cabinet) to sign on. Does anyone really think that these Trump-appointed cowards would agree to that? Nope, not going to happen. Nor will the spineless wonders in the Republican-dominated Senate (especially Mitch McConnell) show the courage to agree to even temporary disqualification. Look, I know that people are frustrated, but just because you’re unhappy doesn’t mean that the 25th Amendment can be invoked easily.

The only real way to get rid of Trump will be for him to lose the November election. That presupposes that there actually will BE a November election. If Trump has his way and knows that he will lose, I suspect he will try to cancel or postpone it. Thankfully, that would be hard to do since the Constitution is pretty specific on the matter. It is all laid out in the 12th Amendment.

Dear Doctor: Let’s get rid of the Electoral College. It’s antiquated and undemocratic.

Of course. Now go back and read the last section. Does anyone reading this really think that the feckless, cowardly Republicans in the Senate, apparently born with no backbones, will pass the required amendment to the United States Constitution in order to make that happen? Just because you’d like it doesn’t mean it will happen. It will not. If it did, you would have to figure out how to placate those little states that make out like bandits because of the Electoral College and the undue influence that it gives to them. Dig out your high school and college texts and do some reading.

Dear Doctor: What if the president DID shoot someone on Fifth Avenue? Is it really true that the Justice Department would not indict him? What if he shot his wife? Would he really be above the law?

According to a memo somewhere in the Justice Department, a sitting president cannot be indicted while in office. Oh, come on. That’s absurd. If Trump shot someone on Fifth Avenue, he should be arrested and sent to Rikers Island. After all, the states have criminal justice statutes. The Justice Department, under his handpicked lackey, William Barr, would probably contest that arrest and bring it before the five gutless majority members on the Supreme Court. You can forget about the law then, even though Chief Justice John Roberts says that there are no Republican or Democratic judges. Sure. This country is heading toward a sort of fascistic dictatorship, the same kind that his would-be dictator friends are doing in their countries. As my boy Jonas would say, “That just ain’t right.”

Then there’s this one:

Dear Doctor: Why can’t something be done about Trump?

I love this one. That word “something” seems to be illusive. I often ask what that “something” might be. We have already gone down the impeachment road and the Mueller investigation road. Of course, you could try to impeach him again, but I doubt that the American people would stand for it unless something so spectacular was unearthed that it could not be ignored. If, however, the Democrats take the Senate and Trump is found to have committed a serious crime, and if he wins reelection, a second impeachment round might take place, except that you’d need a lot of Republicans to go along with a guilty verdict.