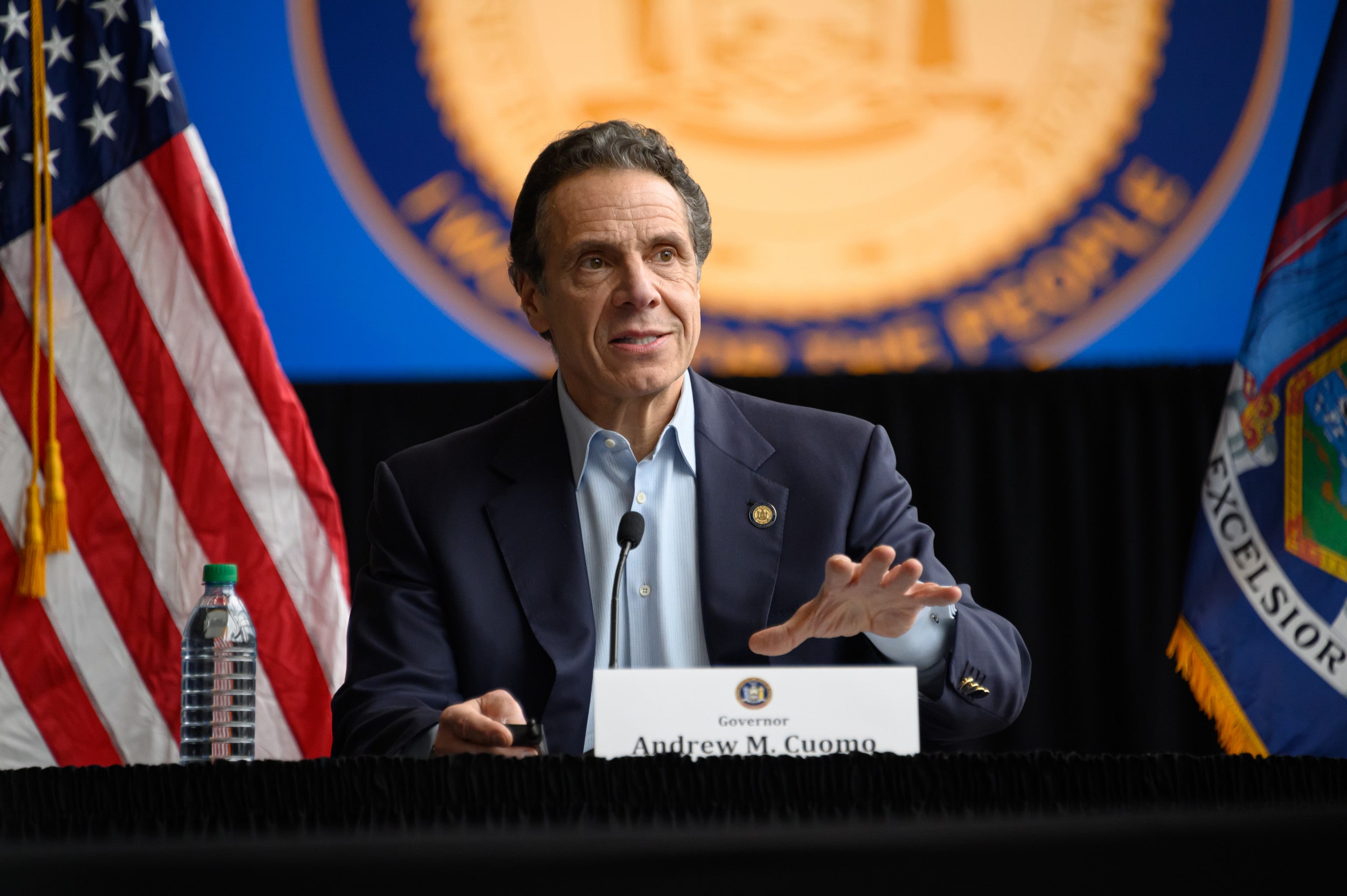 There’s New York City and there’s upstate New York. From what I can figure, Yonkers is where upstate starts. This is just another example of what we can call “we-they” syndrome. Human beings have always been territorial. That’s why people hire professionals to make sure that no one encroaches on their property by a quarter of an inch. Wars have been waged over this territoriality thing and the upstate-downstate split is just one of those things. It’s convenient for those folks who are concerned that the New York City folks have more than they do. That’s certainly not true for many of the people who live in the city. Places like the Bronx have more poor people than anywhere else in the country, but, hey, who wants to deal with facts when there are feelings to be followed? People like Donald Trump cater to these feelings. Indeed, an argument could be made that this exacerbation of differences is what got him elected president of the United States.

As you probably know, the whole “we-they” syndrome has been exacerbated by the coronavirus mess. Cuomo has made it clear that he will move medical equipment and health care providers around to different sections of the state when and where they are needed. That was a golden opportunity for some of the upstate cheap tinhorn politicians to metaphorically yell, “Batten down the hatches.”

New York’s Andrew Cuomo has become a national hero, but Cuomo knows that if he gets on the wrong side of “we-they,” he will be at risk of being denied a fourth term as governor. But as a hero of the times, he must recognize that doing the right thing always carries the risk of alienating the “they” side of the state. In fact, after his correct and heroic battle with the gun-toters post-Sandy Hook, Cuomo learned that the upstate crowd would take their right to bear murderous arms as their battle cry, often against the city folks. Lawn after lawn displayed signs demanding that Cuomo’s gun law be repealed. In my conversations with him, Andrew wears his vote for gun safety as a badge of courage. In this, as in so many other things, the governor shows the deep imprint of his father on his psyche. Mario will always be known as the guy who was against the death penalty, even when he knew it might cost him an election. Ultimately, it was a major factor in his loss to the then unknown and gutless George Pataki in 1994.

For their parts, Pataki and his Geppetto, Al D’Amato, never showed that Mario-Andrew courage. Mario, Andrew and Pataki all (up to now) served three terms, but no one will cite George Pataki as an example of political courage,

There has always been an undercurrent of jealousy and anger by the upstaters against the city. From time to time, someone will suggest that the state be divided into two or three other states. That isn’t going to happen, mainly because it would be bad for the upstate part of such a deal.

The city, which is controlled by Democrats, has turned out to be a liberal bastion with ideas that have always threatened many of the powers that be in the upstate regions. One such idea that instills fear into so many of the upstate politicians involves term limits for politicians. The gerrymander, a particular favorite of the upstate pols, just recently ran its course, leading to widespread defection of Republican state senators, who knew the game was up and ran for the hills. In fact, once the Democrats have a chance for a reasonable redistricting process (there are a ton more Democrats than Republicans in the state), the upstate Republican phenomenon will be over until and unless the Democrats get really greedy or stupid, something that is sadly bound to happen.