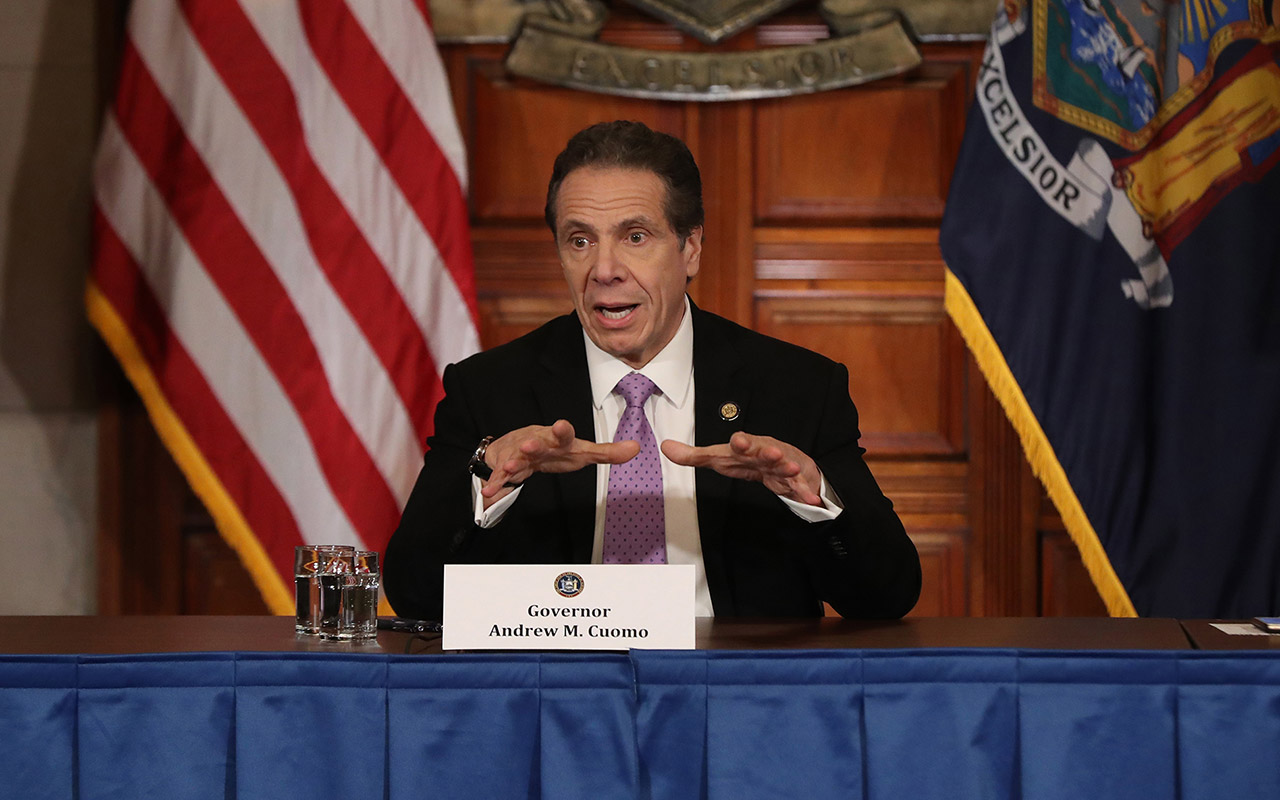 New York state has a budget, or rather Gov. Cuomo does. There are some principles that define the new document. One is that the politicians can claim credit for doing things, often progressive and often with someone other than the state paying the bill. Also, the budget gives great power (may he use it well) to the governor to pay as he goes. Let’s face it: We went into the process broke, and you can’t spend what you don’t have. In fact, the amount of pain that this budget will cause is hefty to say the least.

Let me give you one example: Medicaid, the state’s share of the program that provides health care for the old and needy. From day one, Cuomo told us that the counties were not paying their fair share. Then came the coronavirus and, as usual, I called it wrong, brilliant prognosticator that I am. I mean, how can the counties and their hospitals be penalized just when they have to be spending money that they don’t have? But the budget does demand that the counties and the Big Kahuna, New York City, pick up a greater share of the Medicaid bill.

For his part, Cuomo suggests that spending on the Medicaid program had gone out of control, what with all the bells and whistles. Maybe he’s right, but obviously the affected localities were not going to fight with Cuomo, who has become a national hero, so they’ve had to eat it. After all, hero that he is, Andrew is still Andrew.

Take the Working Families Party, which had the nerve to primary Cuomo. He still hasn’t forgotten that one. He and his fellow Democratic leaders tried to load the game so that it would be much, much harder for them to get on the ballot. Naturally, they set up a phooey commission to “make the decision.” Well, the Working Families Party took them to court and won, so, just as naturally, the power people decided to put it in the budget. In New York State, you will remember, the governor is allowed to put anything that ought to be done as separate statute into the budget.

We should all be sick and tired of Trump and his Republican followers trying to load the elections by making voting harder and harder. Just when Andrew has people kissing his feet for being the antidote to Trump, he does something that is very reminiscent of the Big Orange. I just don’t get it. Cuomo is popular and a natural leader. Why in the world would he risk what he has worked so hard to establish in this kind of anti-democratic move?

The budget is brilliant. Hey, if the state has no money, the idea is to load up the budget with things that you can lay off on employers. Take the mandating of paid sick leave. He calls it the “strongest in the nation.”

Another fine move is to legalize gestational surrogacy. There are some women who are not happy about this one. They believe that this is just another example of men’s domination over women and their bodies, but this is hugely popular in the gay community, although it might be pointed out that gay women can also use surrogates if they can’t conceive. In any case, Cuomo gets a chit from the gay community since this was high on their list.

What is NOT in the budget is marijuana reform in New York despite the fact that it would have brought millions of dollars into the depleted state coffers. We keep hearing that this is because Speaker Heastie wants the money benefits to go to those who lost out during the years when marijuana was illegal. Maybe Andrew never wanted legal marijuana.

Obviously there was a lot more in the budget, but it’s terribly important to see politics at play here.