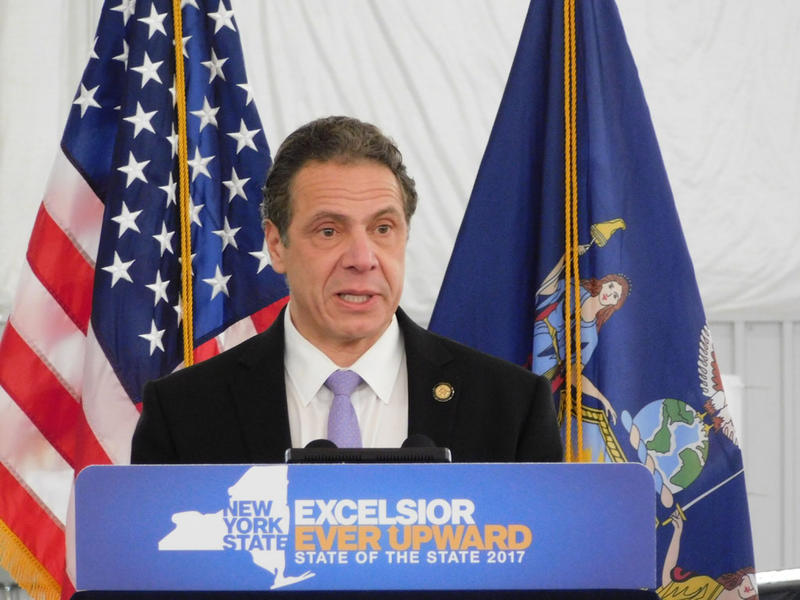 I had one of my fairly regular radio conversations with Andrew Cuomo a short while back. He is a very smart dude. Don’t forget that. True, he may have his issues. He may be hypercompetitive. He may be a little on the angry side, but he sure is fun to joust with. Trust me, he listens, he reads and, most of all, he never forgets anything. For example, he knows that I have referred to New York State Comptroller Tom DiNapoli as “my friend.” He never forgets that. In fact, I have always said that Tom DiNapoli is one of the best and brightest people in state government. Since Andrew is such a born competitor, if you say someone else in government is a good guy, he tends to take that personally. That’s who he is. But it cannot be denied that all of his past training turns out to be the right combination of skill and smarts that makes him the right man in the right place right now.

As for never forgetting, he denies that. He maybe playfully (was it Freud who said “there is no joke”?) told me that if he truly never forgot anything, he would never come to “your show.” I do think that he has been more than kind to spend time with our radio audience (you can hear it here: tinyurl.com/rc58uft). After all, as I pointed out to him, he’s on CNN and in the New York Times; what does he need WAMC for?

During our recent conversation, a lot of people were interested in his reference to Cynthia Nixon, the actress who took him on in a gubernatorial primary. We know that he wasn’t happy about that or about the fact that she had the backing of the Working Families Party. One could make the case that never forgetting got the governor and his friends in the legislature to pass a bill that changed the rules for getting onto the ballot in a draconian way that may spell the end of that Working Families Party.

I had a regular program with Mario Cuomo for years and like his son, Andrew, I adored the guy. That doesn’t mean that I didn’t argue or disagree with Cuomo the Senior. I suspect that the reason why Andrew gives public radio the honor of his presence (I mean that) is because his father did so for many, many years. Andrew so adored, trusted and respected his father that I wouldn’t be surprised if he reasoned, “If it was good enough for the old man, then it’s good enough for me.”

In the end, it was my criticism of Andrew running against Carl McCall in my then-three venues (radio, TV and print) that brought my relationship with Mario to a halt after so many years. I guess it had to happen at some point, but I got a good taste of what it must have been like for the members of the Beatles who didn’t want to break up the band.

So here is Andrew, certainly living up to the standards of his beloved father, doing the incredible work that he was trained to do, first in his role managing his father’s campaigns and later as Clinton’s secretary of housing and urban development. He handled all kinds of emergencies even before he became governor. Everyone I know thinks that he is doing everything that the current president is not.

It’s hard for Andrew to trust people. We know that from the fact that he was betrayed by several of his closest confidants, who are either sitting in or on their way to jail. He’ll be thinking long and hard before he trusts anyone the way he trusted those characters. So, I thank Andrew for trusting me enough to show up. I get it and I’ve got a little bit of a lump in my throat as I write this.