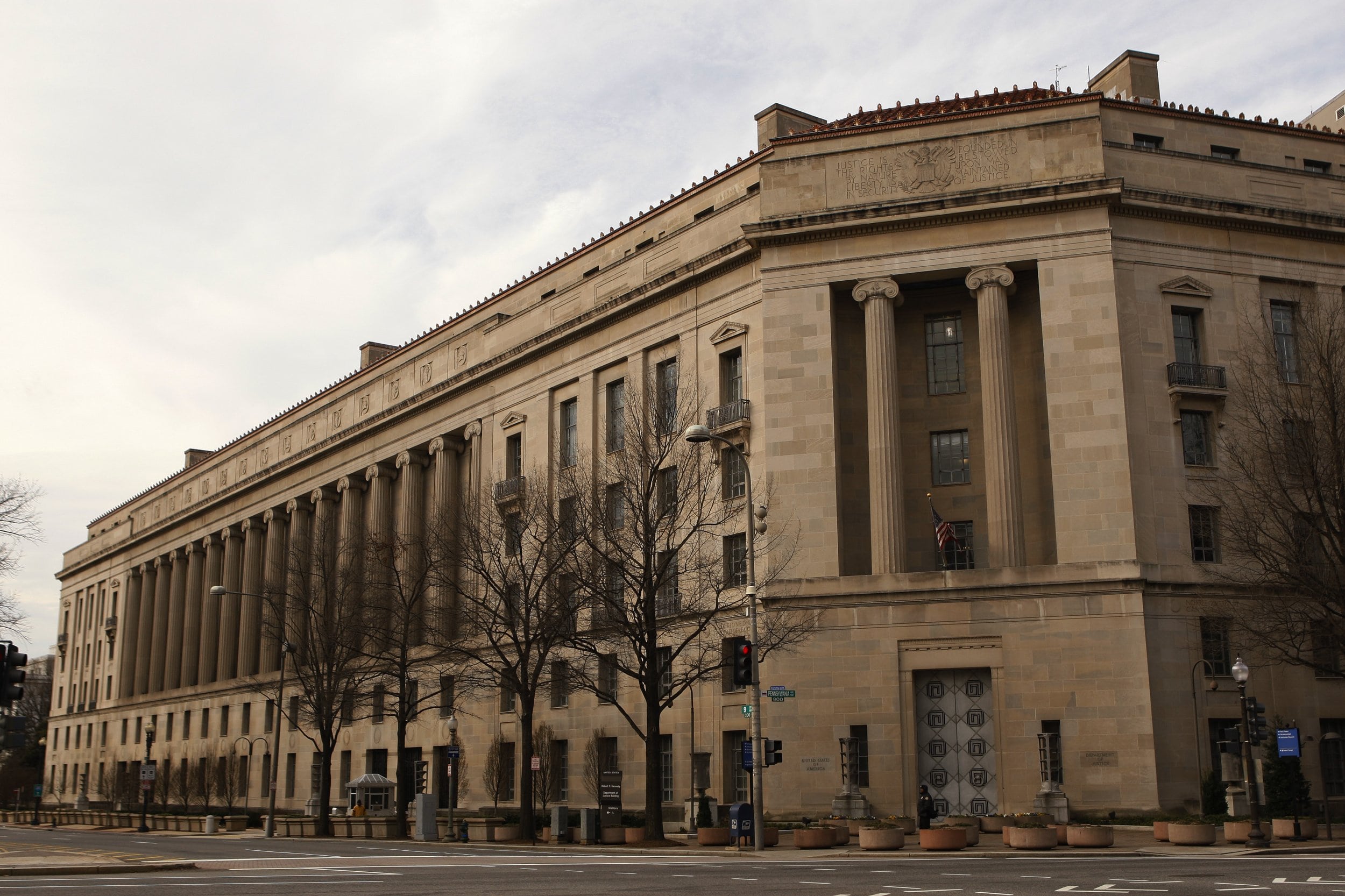 I have been getting a lot of crazy mail lately. I’m sure that you’ve been hearing the same things I have.

Those of us who are deeply suspicious of Donald Trump and his motives are most likely to get letters saying that Trump is planning a coup to turn our democracy into a totalitarian regime. Let’s face it: The man now has a Supreme Court that is headed by John Roberts, who is known to favor a strong chief executive. History has shown that attempts at democratic government have sometimes ended up in dictatorship. Trump and his slavish Justice Department have already argued that Trump is responsible to no one but himself. He can’t be prosecuted. Remember how he talked about shooting someone on Fifth Avenue? What if that actually happened? Some people believe that once his presidency is over, Trump may well face legal consequences for some of his private and public activities. We all know Trump admires Putin, the ex-KGB man. Maybe he is set to follow Putin in his efforts to subvert what was supposed to be a new Russian democracy.

The people who call and write me sincerely believe that Trump’s next step will be to interfere in the electoral process. After all, the Republicans are doing their best to restrict those who are likely to vote Democratic from exercising the franchise. They seem to figure that the fewer people who vote, the better Trump’s chances will be. Not only that, there is a good possibility that Trump will be defeated if the coming election is anything like a fair effort. That’s what all the polls are telling us. The Democratic base is really worked up and motivated. They want this guy out of there and many are telling me that they are prepared to do things like travel to other states to campaign. Extraordinary! The Trump people will have ways of trying to judge this Democratic passion. This will scare the hell out of them. Remember that Trump has been working up HIS base but has also worked up the other side.

So the mail says things like, “Trump is going to use the coronavirus scare to call off the 2020 elections.” Sounds crazy. Could he really do that? After all, this virus is leading to the cancellation of huge events all over the country. Trump would not be the first person to try to call off an election because of external exigencies. Remember Rudy Giuliani after 9/11? Of course, elections are run by states, but faced with an election, which, I believe, he is bound to lose, and facing consequences that may land him in the pokey, and recognizing his bombastic nature, he might just try something that draconian. Crazy, right?

Now that’s where the Trump Supreme Court comes into the game. The chief justice says that there are no Republican and Democratic judges. That’s nonsense. The only question is how far these Trump judges will go if this unlikely scenario were to come about. There are cases coming up before the court that seek to clarify whether the president has limitations. We’ll have a pretty good idea after those decisions come down as to how far the Trump judges will go. I have no doubt that some judges will do just about anything to please Trump.

So let’s just posit for a moment that this could actually happen, that Trump will try to call off the 2020 election and the Court goes along with him. Then what? Will the people finally grab their pots and pans and take to the streets? Thus far, with a few inadequate exceptions, that hasn’t happened. Let’s remember that no matter what Trump has done, 40 percent of Americans have stayed with him. But of course, this kind of thinking is crazy, isn’t it?