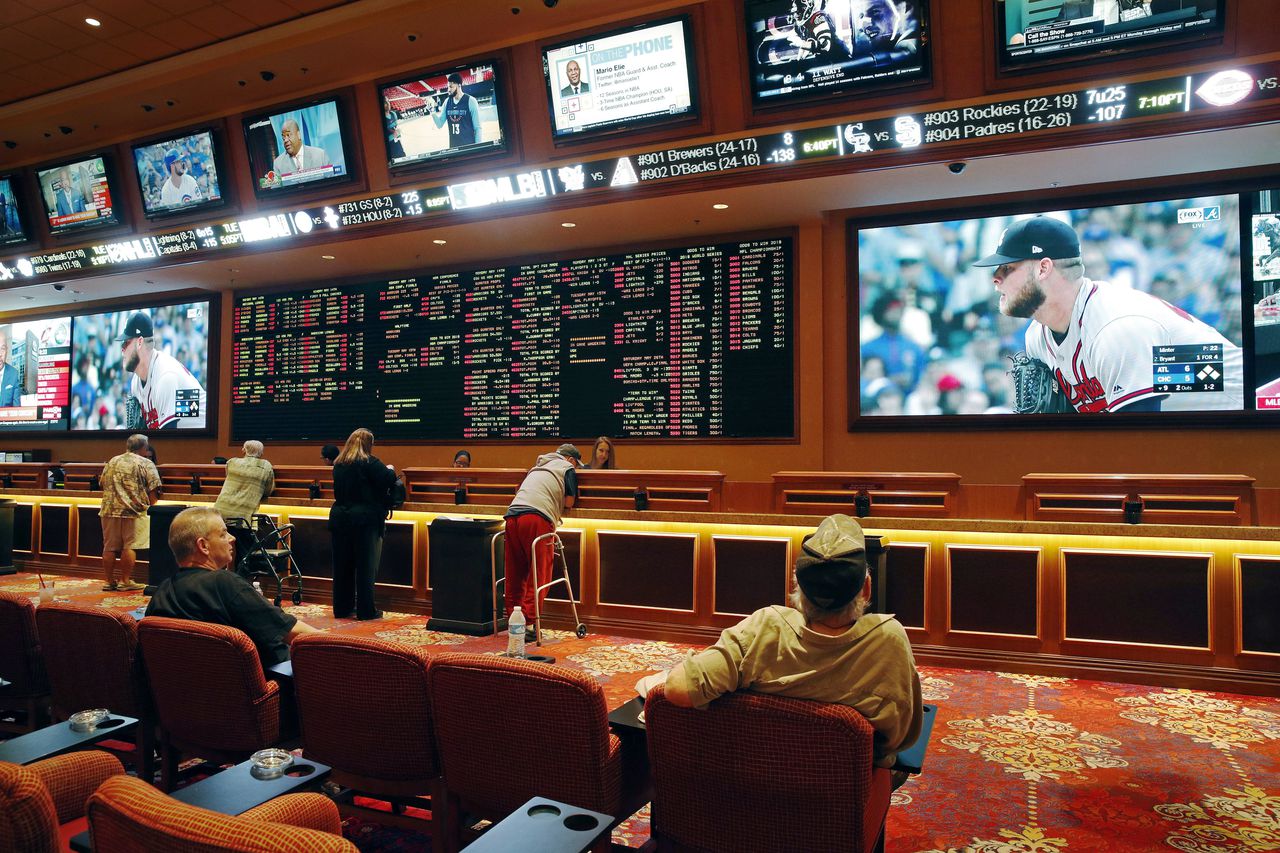 When will sports betting come to New York?

Let’s face it: New York needs the revenue. People like to bet and will find a way to do it whether the bookie is the state or their bartender. Right now, all you have to do is take a bridge or tunnel into New Jersey to place your bets. There are certainly people who will not place illegal bets because they would not consider breaking the law. Gambling can be an addiction and, as with legalized drugs, the state just doesn’t like the idea of making addictions easier.

Hey, it turns out that Gov. Cuomo has a morality streak in him that keeps showing up. It’s unclear whether that is good or bad. We know that he originally objected to the legalization of recreational marijuana, claiming that it was a “gateway” drug. Now he says he’s changed his mind.

All I know is that in Great Barrington, Massachusetts, the cars with New York license plates are lined up outside one of the pot dispensaries in town. The selectboard has voted to allow up to eight such places in our beautiful little town. It’s clear that the town fathers like the extra revenue and I keep personally thanking Andrew Cuomo for bringing extra cash into our town. He keeps telling me that it’s just a matter of time and that it will be in the budget, or that he is trying to get Connecticut and New Jersey on board in order to ensure a common approach. Sounds like a stall to me.

I have never smoked pot and don’t want to, nor do I want to place a bet on sports, although I admit that is something I might fall for. Now it looks like the door is opening for sports betting at upstate casinos. When all else fails to bring economic vitality to upstate, bring on the betting. Of course, the idea that you would allow people to bet upstate but not downstate is, to say the least, baffling.

We all know that there will be problems with sports betting, including the temptation for athletes to bet on games and make a lot of money if they can adjust the outcomes of the games. We know that Pete Rose has been denied entrance into Cooperstown’s shrine based on his betting. Maybe now they’ll let him in. Hey, Cooperstown is upstate, right?

When the state takes over betting business, a lot of people who had earned their living taking bets may be forced out of business, and you had better believe that their legislators will be hearing from those who stand to lose so much. I wouldn’t want to be in their position. Of course, there might be a way of insuring that those who have been forced out of the business when sports betting comes in get a chance to reap some of the profits. I keep wracking my brain to figure out how, but where there’s a will, there’s a way. I have been impressed by the way Speaker Heastie has been running his House, but I suspect this may be a problem for him.

We know that when the papers print the attendance figures for the games, it has sometimes been suspected that is the “number” as in the numbers racket.

With the state of New York in a dire predicament, behind the eight ball by some $6 billion, my bet is that, sooner later, this is going to happen.

It is not inconceivable that Yankee Stadium could have exactly the same kind of betting windows that you see at the track. Naturally, there will be an uptick in gambling addiction, and that is a serious issue. But if New Jersey has it and if New York’s upstate casinos will have it, how long before the rest of the state succumbs?