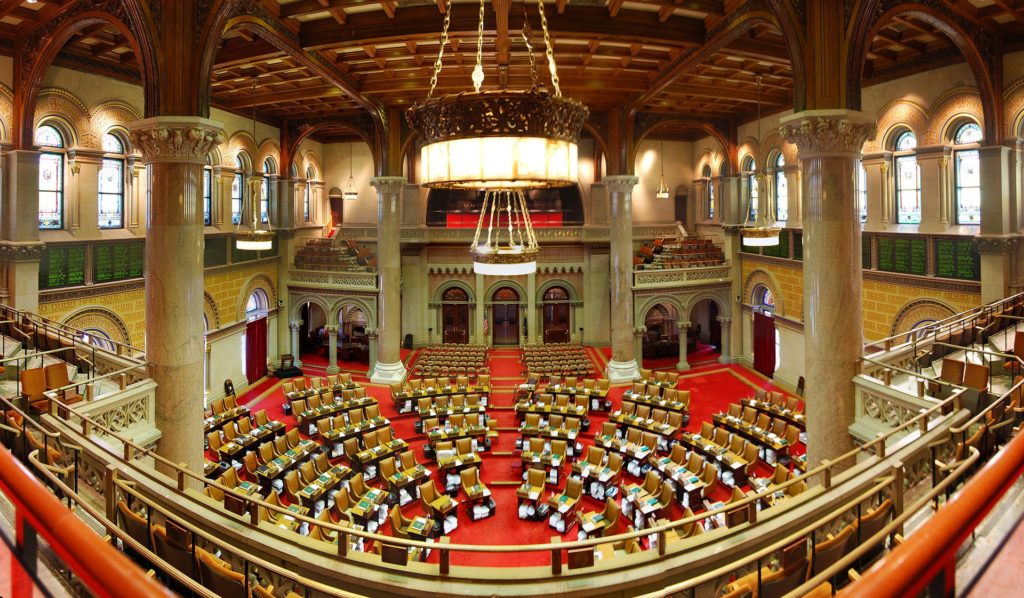 There is a huge ongoing political debate about bail. In the past when someone without means was arrested, they could rot in jail for weeks, months or even years. That adds to the number of those incarcerated in the United States, which is huge and dwarfs most of the other prison systems in the world. Statistically, if you are Black or Hispanic, your chances of being in a New York prison are much greater than if you are Caucasian.

So why is this happening? Well, there is a sociological reason. In this country, founded in large part on the backs of slaves, there has been a continuum of keeping people of color in their places by those in control. You can yell at this column all you want, but that is the truth. Put another way, if you discriminate against people of color and deprive them of equal opportunity — including educational opportunity, employment opportunity and political opportunity — you will certainly force some (certainly not all or even a majority) of these people into crime.

Nowhere is this lack of equal opportunity more obvious than in our criminal justice system. If you are arrested for committing a crime and you have money, it will be relatively easy for you to make bail, allowing your release, while others with less economic means will languish in jail. With the Democrats now in command of all three branches of New York’s government, the passage of legislation correcting this intolerable situation was inevitable.

Now the Legislature has passed, and the governor has signed, a law that instructs judges, in the cases of crimes that do not involve actual violence, to free the accused without imposing bail. I love that idea because, among other things, it puts a hole in the income of the bail bond people who can earn their fortune by living off the misfortune of those on the wrong side of the law.

On the other hand, we have to consider the so-called Willie Horton effect. No doubt there will be some among those who are being released who will go out and recommit offenses against the society in which they live. It’s not difficult to imagine the feelings of someone who had been robbed or embezzled from or threatened and then saw the accused felon walking free. We know that intimidating a witness is against the law, but if someone is behind bars, it is much harder for them to threaten retaliation by action or even physical proximity. When an alleged criminal who has been released without bail commits another crime, the hue and cry of the middle class will be substantial. In fact, the pressure is extraordinarily great for the Democrats — who are relying on the votes of the folks who have been so wronged for so long — to get back to Albany and fix the existent mess in the coming legislative session.

So what to do? Well, the Legislature can increase the powers of the judges so that if these judges believe the public safety is threatened, they can use their discretion to assess bail. That presumes that all judges will see defendants in the same way. Of course they will not, assuming that the geographical and economic disparities of individual judges and geographic districts will continue as they are.

My bet is that you will see a coalition form between upstate Democrats and Republicans who will vote to give back power to the judges. The snowball has already started to roll downhill.