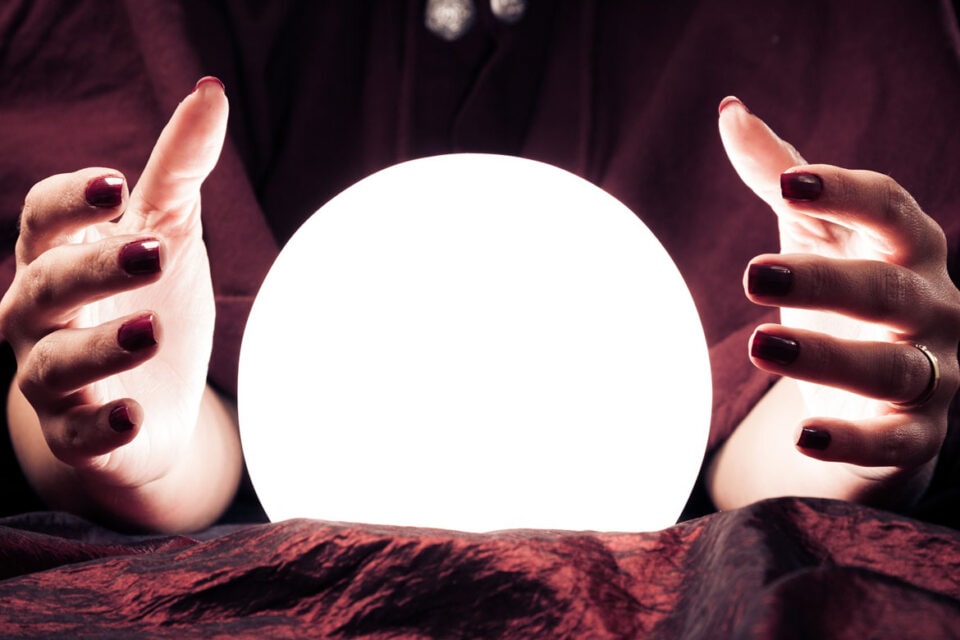 Every year it is my solemn duty to share my predictions for the coming year. This is never easy, and I divide these predictions into three categories. The first of these involves things I don’t want to happen, so I predict them to put the double whammy on them. The second category involves things I think should happen. The third category contains things I really think will happen. It is up to you to discern which is which, so here goes.

Donald Trump will be rejected by the American voters, big time. People will be astounded about how lopsided the vote will be against Trump. I will be lauded for warning people that the evidence was there. The fact that the House of Representatives went so overwhelmingly Democratic should have been the first clue. The second was the clear worry and discomfort that Trump projected as Election Day drew near. More and more people will see him as mentally troubled (deranged) and understand that no matter how good their 401(k) plans look, the danger of growing fascism is upon us. The need to oust him will bring out unprecedented numbers of citizens who have never voted.

Trump will tweet that the election was rigged and that it is up to him to challenge the results. He will call out the military, and while some will respond, others will absolutely refuse to go along. A top general will order the troops to stay in their barracks. The democracy will be saved.

Israeli Prime Minister Benjamin Netanyahu will have to face charges brought by the country’s attorney general. He will resign in a deal to avoid incarceration. He will claim anti-Semitism rather than taking responsibility for his actions.

Michael Bloomberg will spend more money than has ever been spent on an American primary. His numbers will take off. Joe Biden will appropriately replace his top advisors. These include the ones who told him to say that he wouldn’t testify in a Senate impeachment trial on conviction charges. This was one of the stupidest things he could have done, leading some to conclude that he had something to hide and putting him on a par with Donald Trump.

Gov. Andrew Cuomo will accept the nomination as United States attorney general or secretary of state. Senate Democratic leader Andrea Stewart-Cousins will announce her candidacy for the New York governorship.

Sen. James Tedesco will announce his candidacy for governor. Dripping with sweat, he will leave the basketball court and say, “Damned if I’m going to allow the Republicans to nominate another sacrificial lamb.” He will run on a platform that includes bringing the New York state budget back to sanity.

Chuck Schumer will realize that people expect anti-Trump leadership from him. He will continue to take on Mitch McConnell in an effort to take back the Senate.

The Democrats will take the United States Senate with a two-vote margin. Sen. Susan Collins of Maine will lose her seat because she will announce that she will not vote against Trump’s impeachment conviction.

Secretary of State Mike Pompeo will be charged by Trump with being disloyal. He will be ousted.

Rudy Giuliani will be indicted, convicted and sentenced to 20 years in prison. He will face Trump’s wrath, but along with virtually all the others in the Trump circle who have been convicted of crimes, he will ultimately be pardoned by the president. Naturally, Trump will wait until after he has lost his election to grant the pardons.

You, dear readers, will enjoy a happy and healthy New Year.