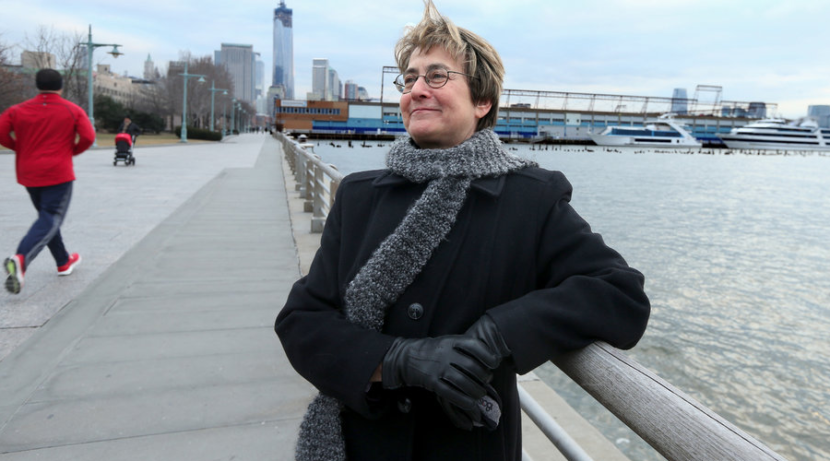 I have always believed that if we are committed to fairness and equality of opportunity for everyone, college should be free. While we are willing to guarantee free access to education via the public schools through high school, many of our private (independent) colleges are charging $60,000 and even more for annual tuition. In other words, we draw the line at college. When I went to Hunter College in 1959, it was absolutely free. I saw a lot of young people who were the first in their families to attend college. They would never have had the opportunity to attend had their working-class parents been obligated to pay.

Andrew Cuomo is one smart cookie. He knows that it isn’t fair to cut smart kids out of college, so he has come up with an Excelsior Scholarship program that he says will allow middle-class kids to attend college tuition-free. Nevertheless, when you kick the tires and look under the hood, you see that everything is not quite as advertised. At least that’s what one very smart state legislator, Assemblymember Deborah Glick, D-Manhattan, thinks. Glick is the chair of the Committee on Higher Education in the Assembly and she seems a little ticked off about a program that she believes doesn’t live up to its promises.

She acknowledges that the poorest kids in New York are eligible for a relatively inexpensive Tuition Assistance Program that helps them get through. There are 273,000 such recipients. But the children of middle-class parents are the ones who really get hurt. Cuomo came up with the Excelsior Scholarship and it received a tremendous amount of favorable publicity. That program was designed to make college free for middle-class students whose parents could hardly get by even without having to pay for college. These are folks whose annual income ranges from $80,000 to $125,000. But the devil, as they say, is in the details.

A student can take advantage of the Tuition Assistance Program (TAP) at any college, and many use it at the city and the state universities where the tuition is far lower than it is at the private schools. Cuomo recognizes that the people in the middle class think they are getting screwed. Many gripe that it isn’t fair that the children of the relatively poor get help while those in the middle are eligible for almost nothing. These middle-class parents (and some of their kids) vote. And THAT, as we all know, is the heart of political game.

The Excelsior program requires that students take 30 credits a year. That’s a full load and not every middle-class student can do that. Many have to work and five courses a semester can be excruciating; I know it was for me. Now, you could go to summer school as part of the 30 credits, but that’s when so many middle-class students have to earn the money that they are going to live on. I worked every summer and I needed that money. Now here is where the program gets really tricky: If you “fall out” of the Excelsior program, the money that you received is converted to a loan. That’s not nice.

Deborah Glick tells us that the program for the TAP students, clearly worthy, is much easier to navigate than the Excelsior program. In the TAP program, all you have to carry is 12 credits as opposed to 15 credits in Excelsior. So why the difference? Andrew Cuomo will always tell you that he has to balance the budget, but there are those who argue that what we need here is “truth in advertising.” The Excelsior program is a good start but it hardly is a “free” program for our middle-class students, including those on the next rung up the ladder. Hey, the way it is now, it just isn’t fair.