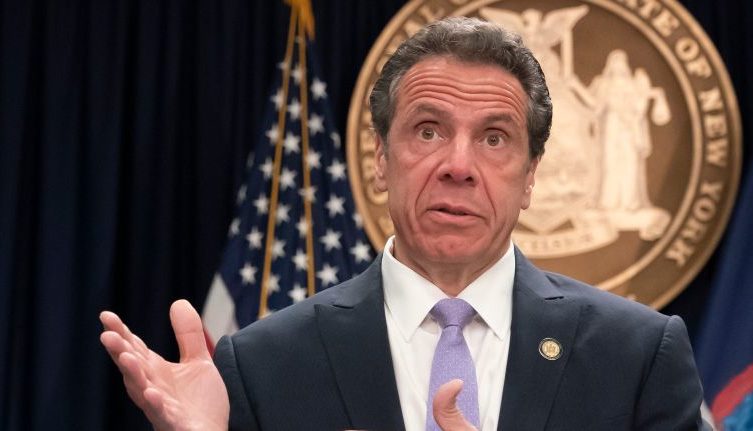 Okay, I’ll admit it. I have been somewhat disappointed in Chuck Schumer. Put simply, Schumer could have been a lot stronger when it came to getting in Donald Trump’s face. After all, Trump is the greatest contemporary threat to the American system of semi-democratic government and to the United States Constitution. Speaker Nancy Pelosi has been carrying the load while Schumer has been largely, but not entirely, quiet. Maybe as the minority party in the Senate, he has felt he had to. Maybe he agrees with Trump about China and our treatment of Israel. But Schumer is a man I have always admired, so the best word I can use is “disappointed.”

However, I have to say that Schumer has at least partially redeemed himself. He has had the guts to take on Andrew Cuomo over the matter of Cuomo’s obvious attempts to kill the Working Families Party. Cuomo, people suspect, is still angry with the WFP for endorsing a progressive primary opponent, Zephyr Teachout, in the past Democratic gubernatorial primary — just another example of his living up to the nickname I have attached to him: “Tough Guy Andrew.” Andrew, of course, denies what Jay Jacobs, his handpicked Democratic Party chair, is doing to destroy the WFP. Somewhat disingenuously, Andrew says that he ran on the WFP line for governor in the last election.

You would have to believe in the tooth fairy to believe that Jacobs is acting alone in his role as a member of the special commission that was formed to consider public funding of statewide elections as they already exist in New York City. Jacobs seems to be proposing a number of “Kill the Working Families Party” (poison pill) ideas that we are expected to believe did NOT come from Tough Guy Andrew. Among them is a series of evolving ideas about how many votes a party needs to get a permanent place on the ballot. Up to now it’s been 50,000, but Jacobs has apparently been proposing exponentially increasing the number to a level of impossibility for the WFP to get a prized spot on the ballot. The bad boys haven’t stopped there. They’ve got lots of other dirty tricks. The worst of these is to forbid candidates to run on more than one line.

I am not a consultant to Andrew. I am but a simple columnist/political scientist, but I can’t help but notice that Andrew’s poll numbers are going down. When I speak to people and ask them what they think about Cuomo, they always seem to say that he is “not nice.” For his part, Cuomo has been working very hard at his job. That doesn’t seem to make a difference in his behavior. When he and Jay Jacobs pull this kind of monkey business, Tough Guy Andrew’s detractors only say, “Ah ha, there he goes again.”

It is particularly interesting that all of those primarily Democratic office holders who have been and will be endorsed by the Working Families Party are banding together and telling the governor to lay off and stop.

That brings us back to Schumer, who is nothing if not pragmatic. Why would he risk alienating the Working Families Party that endorses him? Ditto the Democratic majorities in both the Senate and the Assembly. If the commission that has the power to implement these draconian proposals actually goes ahead with the bad ideas, the legislature can pass a bill (subject to a Cuomo veto) that would say “hell no” to Cuomo and his toady Jacobs. Of course, if Cuomo vetoes, his protestations of innocence in the plot to kill the WFP will fly out the window. Then the courts may have something to say about this.

It seems to me that Andrew ought to get smart and cut this out. It just isn’t nice and it sure doesn’t help him.