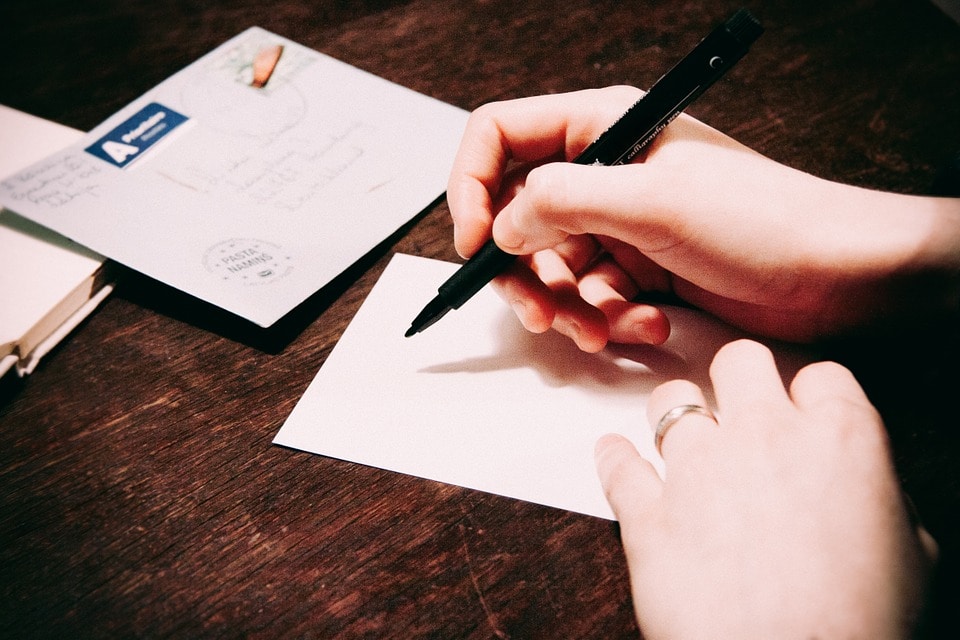 Dear Doctor: My husband, Bernard, and I are having a very tough time. We both respect your work and have agreed to submit our problem to you. We will abide by your decision. We both fear for the future of the Republic. We agree that Donald Trump is the very worst president this country has ever had and is a clear and present danger to the United States Constitution. We both agree that he is in Vladimir Putin’s pocket. I am a great believer in the political left. We just have to elect a left-wing Democrat to the presidency in order to correct the mess we now find ourselves in. My husband looks at the polls and believes that the only way out is to put a centrist moderate in the White House. He says, and this makes me furious, that the “purples,” the independents in this country, will only vote for a moderate Democrat. I am an Elizabeth Warren fan. Biden seems too tame for me. Now my husband is saying that Bloomberg is the one. He says that Bloomberg has the money to mount a campaign and that he will win the independent voters. I say that the last thing we need is another billionaire running things. Bloomberg allowed all those buildings to go up in New York. My husband loves what Bloomberg has done in trying to ban soda and guns. So, doctor, what do you say?

Dear Sarah: Thanks for your confidence in me. I am not worthy. I will, however, try to put some perspective on this. The last thing I want to do in this time of “me too” is to say that the man is right but, alas, I think that he is. The main objective is to get rid of Trump. I like Joe Biden. He was a good vice president. I am concerned that Barack Obama has stayed away from a Biden endorsement. I am also concerned that Biden didn’t talk his son, Hunter, out of his Ukrainian involvement. Biden has not shown the enthusiasm that will be needed to dislodge Trump. Everything I have seen about Mike Bloomberg indicates that he is the man to do just that. He may have flaws, but they are nothing compared to Trump’s. I have great respect for Elizabeth Warren. She’s terrific. When I was introduced to her, she kissed me. But the priority is getting rid of Trump and I believe Bloomberg has the best chance of doing that. Since I first wrote this column, Deval Patrick has entered the race. He is one of my favorite politicians in the world. He was a great governor of Massachusetts and he would make a great president. It appears that he is a favorite also of Barack Obama. That’s enough for me. Regards to Bernard.

Dear Doctor: I know that you’re a political science “phooey” doctor, but I have a question about Medicare for all. I have heard you say that you believe in universal health care, but the coming presidential election may be lost over this issue. Can you set me straight on your views?

Dear Letitia: Yes, I have said that, but we should get to universal health care by reducing the age requirement by one year, every year. We should also allow people who want to keep their private doctors to do so. We’ll get there, but let’s do it the right way.

Dear Penny: I have no idea, but it’s his right to appear wherever he wants. He said something to me on an interview that caused a lot of consternation. Maybe he’s blaming me for HIS mistake. Politicians do that. He’s one smart dude. He knows what he’s doing. I still think that he may want to run for president, and you’ve got to be tough to do that. If there’s one thing I know about Andrew, it is that he’s a tough guy. That’s why my nickname for him is “Andrew Tough Guy.” Thanks for writing.