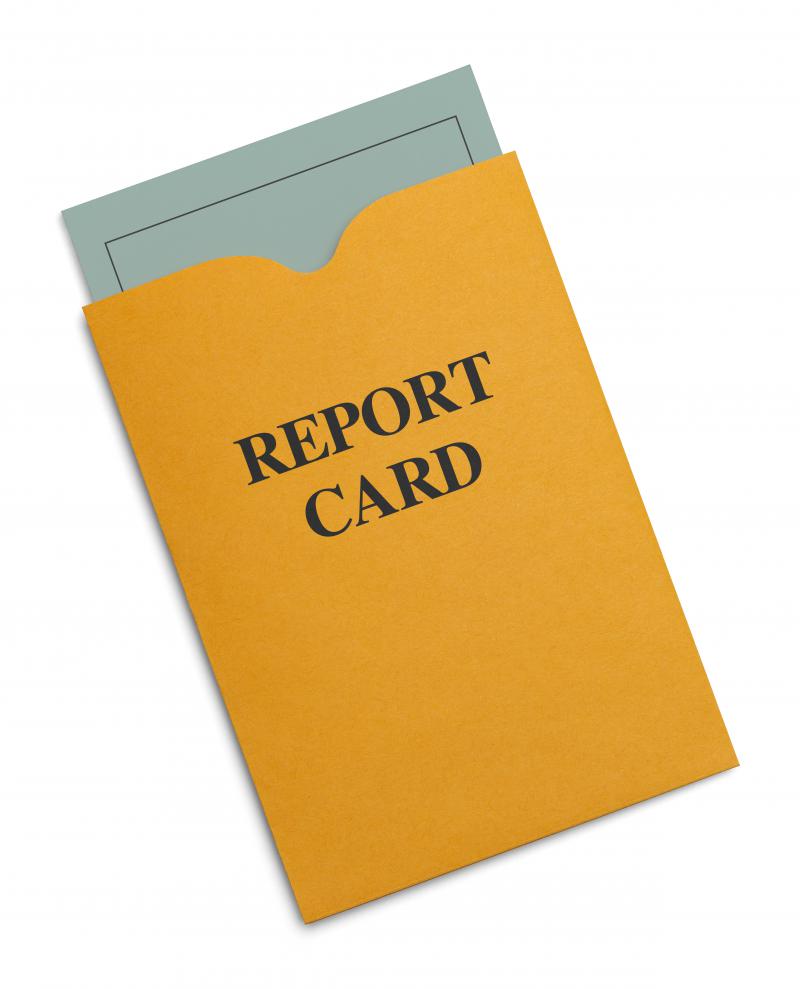 I taught political science for over 40 years. I graded papers until my hand almost fell off. Finally, when I could take it no longer, I yelled, “Enough!” Then it was done.

Grading is never easy. Students grew up being told how wonderful they were, and no matter how bad their work was, they expected higher grades. So it is with politicians: No matter how many mistakes in judgment they make, they are never prepared for bad grades. Mostly their grades are delivered at the ballot box. Sometimes journalists give out the bad news. Occasionally, due to their arrogance, they get investigated by the authorities in much the same way Rudy Giuliani is currently being investigated.

Today I am bringing myself out of professorial retirement (I am otherwise employed now) to see if I still have my tutorial chops. I will attempt to give accurate grades to our politicians. Here goes:

To the aforementioned New York politician Rudolph Giuliani, a failing grade of F. He appears to be in serious trouble. He has spent a lot of time defending the indefensible and criminal Donald Trump, who himself gets an F-minus. Inevitably, he and Trump will turn on each other when it becomes clear that one or both of them will go to jail. There is no grade lower than F, unless it is an F-minus.

For Mayor de Blasio, a grade of D-plus. The poor guy tries to be an egalitarian but he can’t get out of his own way. He failed miserably as a presidential candidate and the people of New York can’t seem to stand him. If he wants to appeal his grade, he can go to this paper’s editor.

For House Speaker Nancy Pelosi, an A. She has played this whole impeachment inquiry exactly right. She has to protect her majority in the House. Look at what has been done to bring Trump under control. People were deeply suspicious of her at first, but she deserves the highest grade.

For Sen. Kirsten Gillibrand, a C-minus. She is lucky that she was just re-elected. She made one hell of a miscalculation insisting that former Minnesota Sen. Al Franken resign. She obviously thought that people would flock to her feminist perspective and reward her. They did not.

Joe Biden. I like Joe Biden and I am quite sure that Donald Trump sees him as real electoral trouble, hence his virulent attacks on the former vice president. The problem is that Biden had absolutely no sense in allowing his son to insert himself into the Ukrainian financial structure. Knowing that he was considering a presidential run, it was a very bad move. It was Clintonian in its insensitivity. On the other hand, positioning himself as a moderate is nothing short of brilliant when it comes to actual 2020 election. He gets a B-plus.

Elizabeth Warren gets an A-minus. She has powered on despite Trump’s taunts. The whole “Pocahontas” thing is virtually forgotten, leading to the oldest truth in political campaigns: Get the bad stuff out early so that if it is revisited, you can say, “We’ve been through all that.” If she wins the nomination, she will have to run like crazy to the center because the United States is a centrist country.

Bernie Sanders had a piece of bad luck with his heart attack. I don’t think he was going to win anyway, but this has made it difficult despite the fact that he has played this whole scenario quite well. He gets a B-plus.

Andrew Cuomo, too, has been paying his cards well but he still is on dangerous ground when it comes to the way he raises campaign money. He has been reaching out to his critics and that goes a long way to making him seem nicer than some folks thought he was. He gets a B-plus.