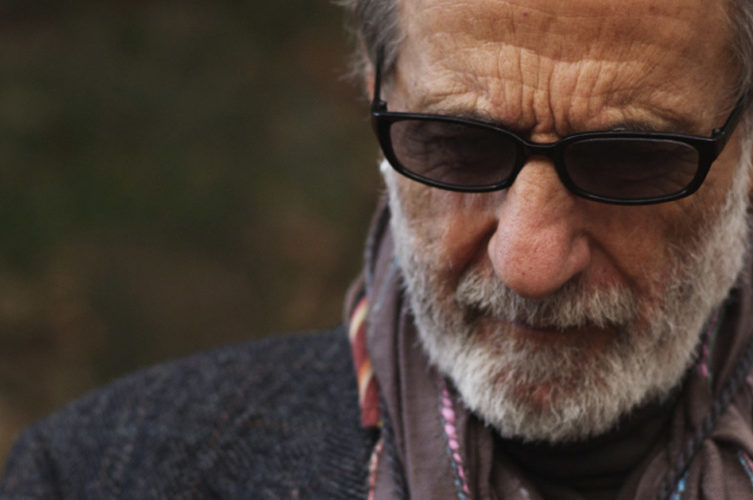 In my office is a picture of Frank Serpico, perhaps the greatest whistleblower in the history of New York City. He’s the guy who blew the whistle on the rampant corruption in the New York Police Department. For his trouble, he ended up with a bullet in his head that he has carried around for his whole life. He is so important right now because we are in the age of whistleblowers. This is not about New York cops but rather about the worst president this country has ever had — a would-be dictator who would jeopardize the security of this country by his association with some of the worst miscreant leaders in the world.

There is a certain parallelism between what Serpico did and the actions of a few courageous people who have seen this president in action. Said Lord Acton, “Absolute power corrupts absolutely.” In the case of a cop anywhere, power resides in the badge. Decisions can be made as to whether to look the other way or to accept that first free meal or cup of coffee that can lead down the path to other much worse things. Once a cop goes on the pad, he will always be owned by the person who has bribed him. We all know about police corruption, whether we live in small towns or in big cities. Just think about all the opportunities that revolve around drugs and protection and prostitution. Trust me, there is a price to be paid by any whistleblower of great courage. Certainly Frank Serpico paid a huge price, always looking over his shoulder and carefully considering whether or not he can trust his fellow human beings.

Of course, not all cops are criminals, but the temptations of power are huge. Just look at this president who has used the power of his office to fill his hotels and feather his own nest. Consider all the politicians who ask for so-called campaign contributions and then return that favor with huge government handouts.

You do not want to get on the wrong side of corrupt cops who may band together to protect one another because they know that they could end up in jail. In Serpico’s case, he says that the backup he needed during a drug raid never materialized.

So what does it take to be a whistleblower? What kind of inner stability do you need? There are people who just want to do the right thing. They can tell wrong from right. It isn’t easy. There are paychecks and children to be considered. False accusations can be leveled against the whistleblower. Retribution can be awful — take the case of one assistant FBI director who was denied his pension with one day to go before he qualified. Did any police officer end up dying by suicide because he knew that people were in possession of information about his wrongdoing or because his conscience was just getting the better of him? There are often children and relatives who figure in the equation.

We see prominent clerics who now have to pay for some terrible act they may have committed when they were very young. There is no free ride when it comes to corruption. It catches up with you. I believe that when Donald Trump leaves office, one way or the other, he will end up in a jail cell. Unmitigated power is often more mitigated than we might think. A whistleblower or even a courageous journalist takes huge risks. They are counseled by partners and friends not to go forward.

“Let someone else do it; you don’t have to be the one who pays the price.” Just look at Jamal Khashoggi who ended up killed and cut into pieces by the Saudi killers.

So ask yourself this question: “Would you blow the whistle?”