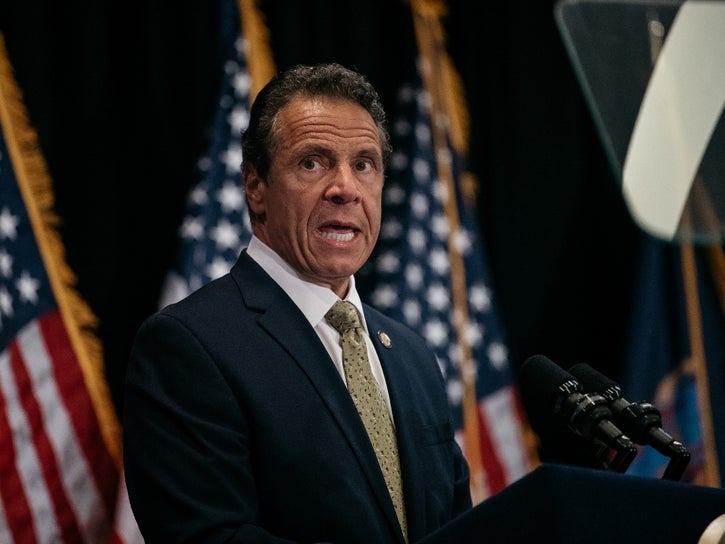 Donald Trump is in real trouble. In fact, Trump has sucked all the air out of the press. Let’s face it: The man is so despicable, so dangerous and so antithetical to our American democracy that every dangerous thing he does becomes news. I get a lot of letters because of the views I share on public radio and in these columns. Some of them berate me for paying too much attention to the man. These letters usually say, “If you didn’t pay attention to him, he wouldn’t be so dangerous.” I usually reply by suggesting that the man is president of the United States. Then I remind the writer that if Adolf Hitler had been taken a little more seriously by the population of Germany, a lot of lives might have been saved. Nope — what Trump says is news. We have to point out when he lies and why what he says is so often so dangerous.

Unfortunately, there is a lot of other very important news at all levels of government. For example, the poor recruitment of people who run for state and local office may be a result of Trump sucking all the air out of the media. Think of all the important stories that might have been in the newspaper had the Trump impeachment inquiry not been so prominent.

Andrew Cuomo, of course, knows how to make headlines. With him, it’s intuitive. I speak to him quite a bit on the radio. He says that he likes to show up because I am a big critic of his work. He obviously keeps score and can list, at a moment’s notice, all the so-called cruel things I have written and said about him.

When I asked him whether Nancy Pelosi was right to begin the impeachment inquiry, he responded that she was “darn right.” He then went on to give all the obvious and compelling reasons why. Nevertheless, a short while later, he had a public conversation with “Mr. Bridge-gate,” former New Jersey Gov. Chris Christie, in which he expressed some doubt about the Pelosi impeachment move. He said that her move was precipitated by “left-wing Democrats.” I can’t tell you how many times Andrew has suggested to me that he is the most “progressive” (read that “liberal”) politician of all. Many of us suspect that despite his assertions to the contrary, he has always been a centrist (conservative) politician.

One can only wonder what this brilliant — yes, brilliant — politician was trying to accomplish with this apparent reversal. This governor really cares about making a splash. The splash is so important that he doesn’t seem to care that he is mixing it up with someone who he thinks has been unfair to him. If that was his intention, he sure achieved his goal. His seeming reversal made news in practically all the papers and on public media. If the idea was to catch people’s attention a la Donald Trump, Cuomo succeeded. That is not true of all politicians, some of whom may be thinking that we’ve had enough histrionics and are hungering for something better. Let me give you an example.

If you happened to catch Adam Schiff, who will be running most of the impeachment effort, you saw a man who chose his words wisely and who was very careful not to cross the line of outrage. He said what he had to say while invoking his pre-congressional status as a prosecutor.

The real problem is that everything else that is happening in Albany, from education to marijuana to infrastructure, is getting relatively short shrift from the editors of the New York Times despite the efforts of Times writers Jesse McKinley and Vivian Wang. Hey, if you were the editor of the Times and Trump did something outrageous, what would you put on the front page — another education story?