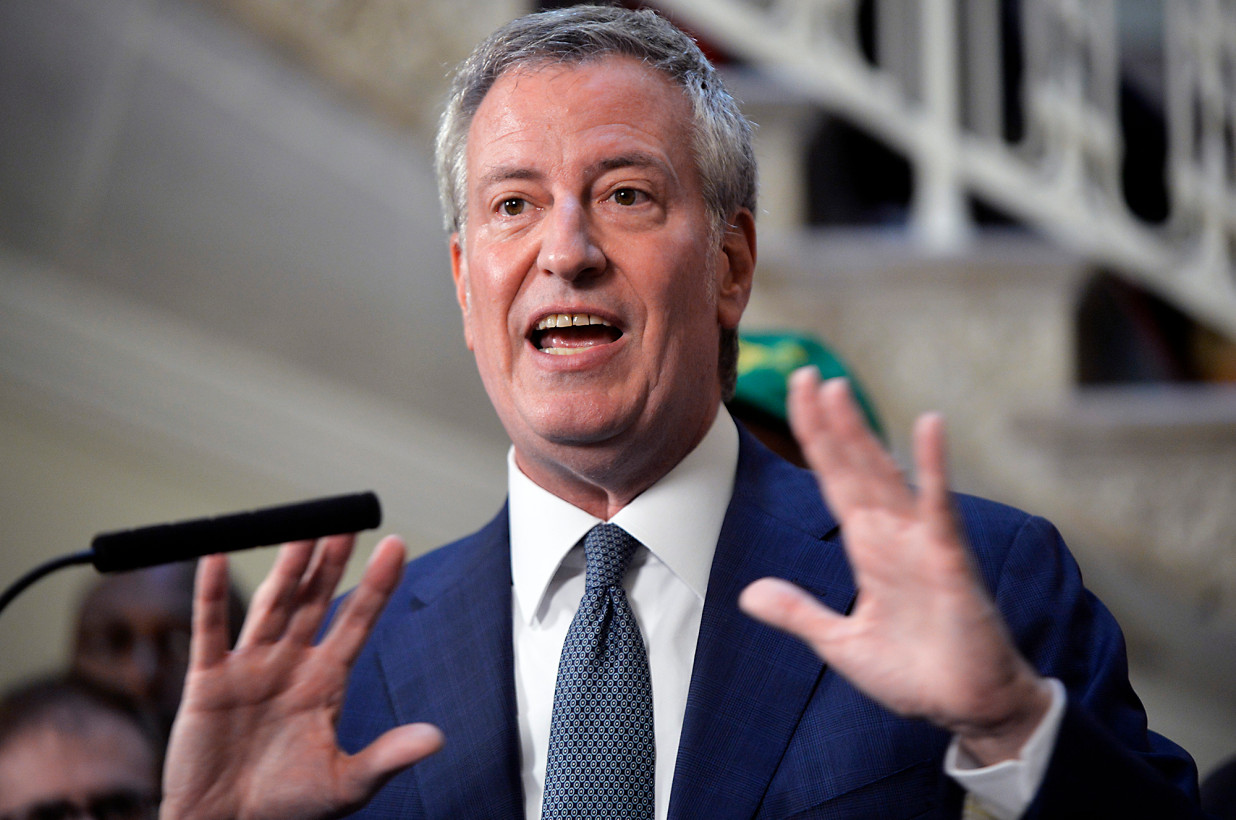 One of the great political fixes of our time was supposed to be term limits. In other words, you put limits on how long a politician can serve. The New York City mayor is limited to two four-year terms. You’ll remember when Michael Bloomberg, a man for whom I have great respect, bought himself a third term by offering an extra term to his colleagues in the New York City Council in return — not his finest moment.

Political scientists don’t always like the idea because it sets limits on who we can elect. As a longtime political scientist, however, I have always recognized that term limits are necessary to stop the political class from Shanghaiing the elected political jobs. They have done that by using the traditional political tools like getting election donations from those who want something in return for their campaign contributions. To put it mildly, it is a disgrace.

New York City tried to put a stop to the shenanigans by limiting how long you could stay in office and by offering up to $8 for every $1 that was donated. While not a perfect answer to the political chicanery, it was better than the old system. Of course, New York City is more than half the state when you count up voters, so half the state has one campaign finance system and the other half has to get along the old way.

You would think that New York City would have exemplary results for those elected to office. It does not. One has only to look at Bill de Blasio, the present mayor with two years left on his term. I don’t want to be cruel, but let’s face it: He has been a miserable failure.

He tried to position himself as a left-wing antidote to the corrupted political class. It just didn’t work. People got tired of him. Maybe it was the same old, same old campaign contributions that he took from the “usual suspects.” Maybe it was his doing stupid stuff like his daily trips to his Brooklyn gym. Maybe it was his failure to either discipline or work with his police department.

In any case, he seems to have run out of gas. Because he couldn’t be mayor again, he decided to roll the dice and run for president of the United States. Now New York has never been all that popular around the country and de Blasio couldn’t even get above a 1 percent approval rating in the presidential polls in New York. He was actually seen as a joke. At least one tabloid showed a lot of people laughing at his candidacy on its front page. No one seemed to take his left-wing pretensions seriously and while his wife, Chirlane McCray, was an original asset, even that seems to have worn thin.

His political colleagues had no interest in helping him. Gov. Andrew Cuomo plainly has no use for him. Not only did he foolishly put himself forward, but so did Sen. Kirsten Gillibrand and that competition certainly didn’t help him. So why did he do it? The simplest of answers seems to be that he ran for president because he had no place else to go. Had he done a bit better, it might have helped him. He did so badly, however, that he just looks like a flop.

I don’t think we have to worry about the guy. He can write books and “consult” and maybe one of the people who was feeding him campaign dollars will find a place for him in their organization. Based on his failure to keep up public housing in New York, it is doubtful that he will find a place in a Democratic presidential administration doing what Andrew used to do at the Department of Housing and Urban Development. But, hey, I’ve been wrong before.