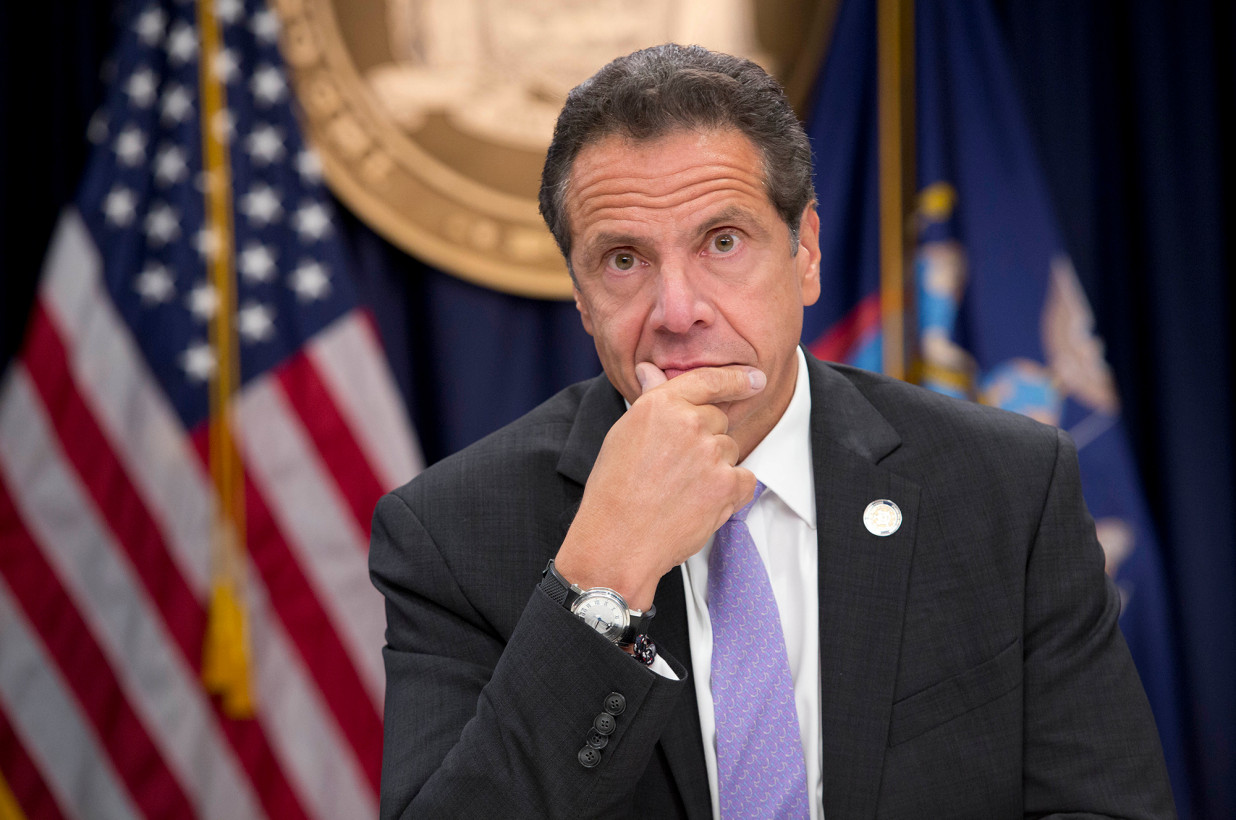 The Working Families Party is a good thing in New York politics. It offers a progressive alternative to the Democrats and the good old boys. It also offers voters a chance to vote for people of their choice on a ballot other than that proposed by the Democrats. In the old days, New York had something called the Liberal Party, but that group went south. People grew disgusted and it disappeared. Nature abhors a vacuum, so the Working Families group came about. For the most part, they endorse Democrats but every once in a while, they fire a shot. They endorsed Andrew Cuomo’s opponent, Cynthia Nixon, in the past statewide primary.

Sometimes Andrew Cuomo doesn’t forget old hurts. Among the things he wants to get done this year is a new law that disallows the votes for a candidate on a third party line. Unfortunately for him, none of his political colleagues seem willing to go along with his plan. Being a practitioner of getting inside of Andrew’s head, I get it. You simply can’t allow your political enemies to dis you. If you do, you only invite more of the same. But since so many of his political office-holding colleagues have been elected using those very same Working Families lines, they are not going along. That puts them between the devil and the deep blue sea.

On the one hand, by not going along with the governor’s plans to disallow third party voting, they risk alienating Andrew. When you do that, you proceed at your own risk. On other hand, you risk ticking off the Working Families people, and that can come back and bite you in the posterior. They might decide not to offer you their lines. That could mean your political destruction.

On yet the third hand, the leaders of both legislative Democratic majorities have been seizing upon various opportunities to make it clear to the governor that they play their own hands. They suspect that Andrew never liked the idea of a Democratic Conference that would not knuckle under to his wishes the way that the now-out-of-office endangered Republicans did.

On the fourth hand, let’s remember that these Working Families people can really sting. Just look at their success with Alexandria Ocasio-Cortez, who beat one of the most entrenched of the old pols, Joseph Crowley. That sure made a lot of people, including Andrew Cuomo, open their eyes. Put another way, the rules are changing.

I recently had a long conversation with Karen Scharff, the co-leader of the Working Families Party. She made it pretty clear that if the governor did win out in his plan to disallow third party voting, her group would bring him to court because of their belief that the New York State Constitution protects their right to do what they are doing. What’s more, Scharff says that the governor has thrown a “poison pill” into a commission that was established to bring public funding of elections like those in New York City and Connecticut. It would corrupt the work of the public funding commission by having the commission, controlled by the governor (he’ll deny that), insist on no third party endorsements. Scharff says he inserted this poison pill because “… he does not like things that he doesn’t control.” According to Scharff, this is direct payback for the WFP’s endorsement for his opponent in the last election. What’s more, her party successfully “went all out” to defeat the traitorous Independent Democratic Conference, who were aiding and abetting the Republicans in the Senate to stay in power.

So it looks to me like the Working Families Party is here to stay, as it should be. One wonders whether the real intention of the governor is ruin the chances of a successful program to install public funding of elections.