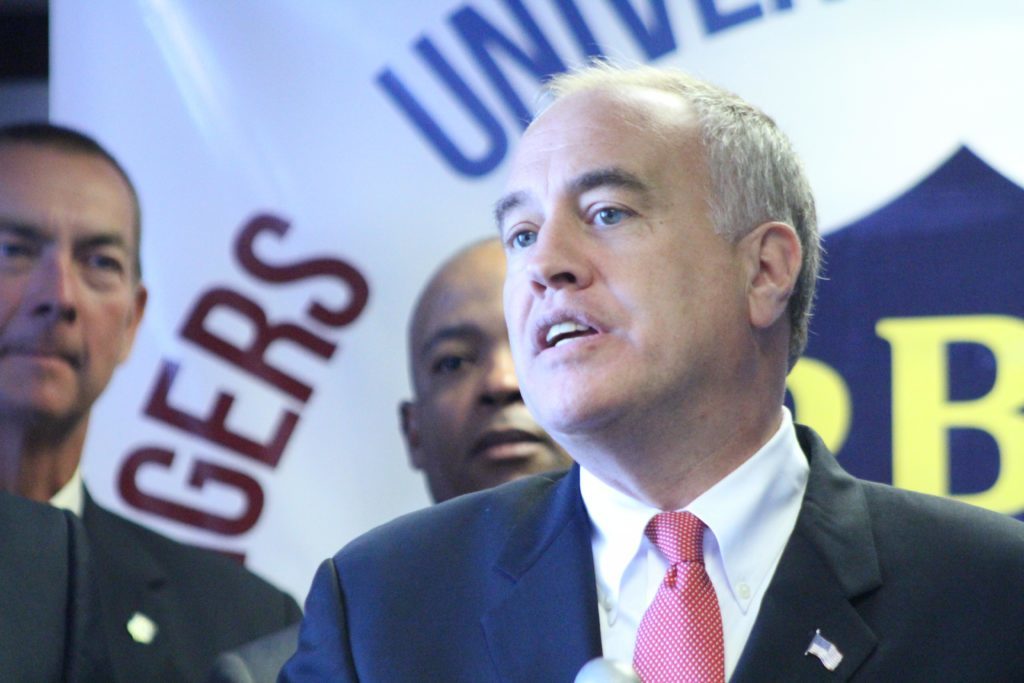 You’ve really got to admire New York state Comptroller Tom DiNapoli. Integrity means a great deal in politics and so does a modicum of level headedness. DiNapoli has both, and we can all learn a lot from him. Let’s look back. Once, he was a decent guy in the New York State Assembly. Then, probably because he was held in great esteem there, he was selected to be state comptroller when that office opened up.

Let’s remember that the comptroller is there to make sure that everyone is doing their proper jobs in state government. The office provides protection against stealing and malfeasance. Thus, it was with some amazement that we witnessed the governor and the legislature strip incredibly important pre-audit powers away from DiNapoli. We’ll never know what was in Andrew Cuomo’s mind when he did that. I’ve asked him about it several times and his answer has always been that the comptroller’s audits took too long and held up important programs. On the other hand, DiNapoli has always said that his office moves ahead with dispatch.

Even worse, three of the governor’s top people ended up being convicted of very serious crimes. Those crimes might well have been avoided had DiNapoli’s powers remained intact. We’ll never know, but frankly the diminution of the constitutionally mandated comptroller’s powers made no sense. Why do we have such an office if not to protect us? Unfortunately, there will always be crooks among us, ready to rip us off.

Many of us, including myself, raised fierce objections to taking away the comptroller’s powers. The governor took his time restoring them. I suspect that Andrew Cuomo doesn’t like it when he gets seriously — and appropriately —criticized. When I would ask DiNapoli about his being stripped, he was always quite low-key about the whole thing. Someone else might have been a lot more critical of Cuomo. Don’t get me wrong. DiNapoli didn’t like it, but he wasn’t out to score political points. He was, as he has always been, a gentleman. When under fire, the governor even suggested that the appropriate watchdog role should go to someone in his office. That made no sense at all and the idea got lost in the wind.

The handshake that made things right was not good enough. It should have been placed in statute, but, hey, something is better than nothing. The agreement was pretty involved. It was good that Tom DiNapoli got his way and kept his cool, something that we all could learn from.

Even when the news is not so good, DiNapoli is able to tell the truth and not try to whitewash bad news. You’ve really got to give him credit for that. How un-politician-like is that? In this case, it was the news that DiNapoli was lowering his expectations about the assumed rate of return on investments by the New York state and local retirement systems.

The assumed rate of return will be lowered from 7 percent to 6.8 percent. Now this may not be the sexiest news to appear in the papers, but when you are counting on that money to balance the books, it is very important. This is not the first time that DiNapoli has done something like this and it is a good indication of his integrity. It is always better to underpromise than overpromise. I used to know a nonprofit CEO who always underpromised and when he actually did better than expected, he was wildly applauded by his board of directors.

I suspect that Tom DiNapoli has always had limited ambition. The comptroller’s job is what he wants. That’s good because it stops potential competitors in their tracks. Slow but easy is what Tom is about, but mostly it’s a single word: decency. I love the guy and I have to tell you, he’s something a little different in state government.