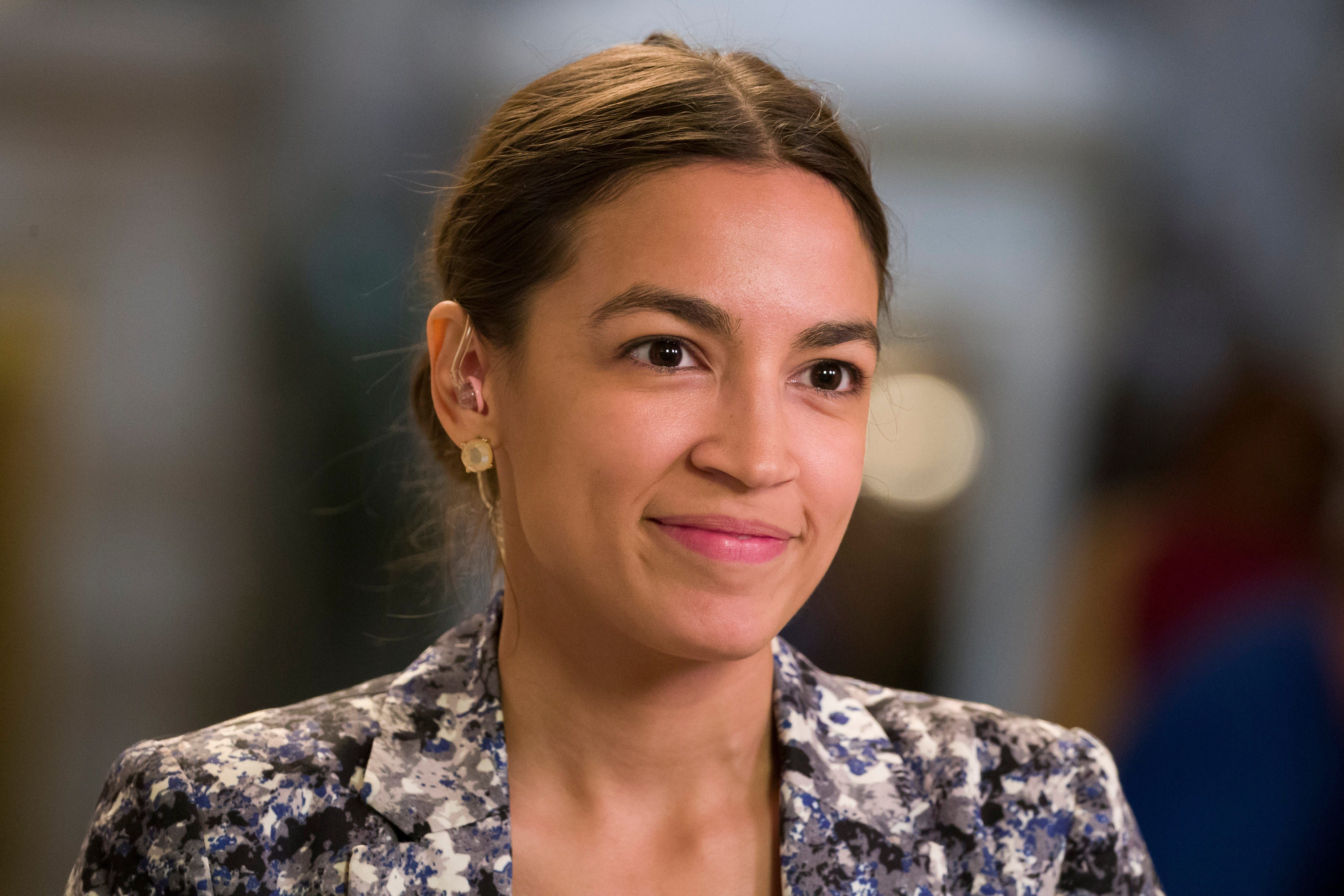 We know that the Democrats have a reputation for forming circular firing squads every time they have the opportunity to obtain or maintain political power. True enough, that’s exactly what is happening now. Along comes AOC, Alexandria Ocasio-Cortez, and trounces an old-guard lion, Joe Crowley of the Democratic Party. Predictably, Crowley is now a senior lobbyist presumably making a ton of money based on his connections. Kind of sickening, right?

For her part, Ocasio-Cortez became very attractive to younger Democratic voters and those of us who would do practically anything to get rid of the monstrous Trump. She soon recognized that a possible Achilles heel was her apparent antipathy toward Israel, which some people conflate with anti-Semitism. That’s a tough one for any New York politician, and AOC recognized her dilemma concerning the Jewish State and tried to avoid the trap.

The problem now is that with her victory and the defeat of the despicable group of traitors, the so-called “Independent Democratic Conference,” a young liberal group styled after AOC has decided to oust the Democratic lions in the House by taking them on in primaries. Andrew Cuomo, always as sharp as the proverbial tack, saw the potential of the anti-Semitic label being attached to the newcomers and, faster than a speeding bullet, took off for Israel, decrying the New Age anti-Semitism in New York at the top of his lungs. This guy really knows what he is doing. Joe Crowley, who lost to AOC, is a Catholic, but some of the new young uber-liberals are going after Jewish incumbents.

This runs into the classic problem. Many liberal Jewish Americans (I count myself among them) have a place in their hearts for Israel as a post-Holocaust haven for Jews escaping Europe. Our parents had nothing bad to say about the place. Now, along comes a new breed of young American politicians, attributing South African apartheid standards to Israel. In other words, they suggest that by excluding Palestinian Arabs from full citizenship rights, you have a situation not unlike that in pre-Mandela South Africa.

Of course, there is the elephant in the room and that is the group of hardline Palestinians who might win against other, more moderate Arabs by suggesting that the only just ending for the war is to push the Jews into the sea.

So, when you get a Jerry Nadler (I grew up on the West Side and watched him chase all the established politicians) there is a question as to whether this 72-year-old is now at risk. One could argue that his chairmanship of the powerful Judiciary Committee lends him a lot of prestige and that would keep him from defeat, but that longevity didn’t help Joe Crowley. Nadler had better tread carefully around the subject of his passion (or lack thereof) on the question of Trump impeachment. That could well be the basis of his newfound anti-Pelosi pro-impeachment stance.

It is interesting that, as of this writing, AOC has not endorsed the new group of anti-establishment primary opponents for folks like Eliot Engel, Jerry Nadler or Nita Lowey.

My bet is that she won’t endorse that crowd unless she thinks they can win. Maybe she doesn’t think so. I know that I don’t.