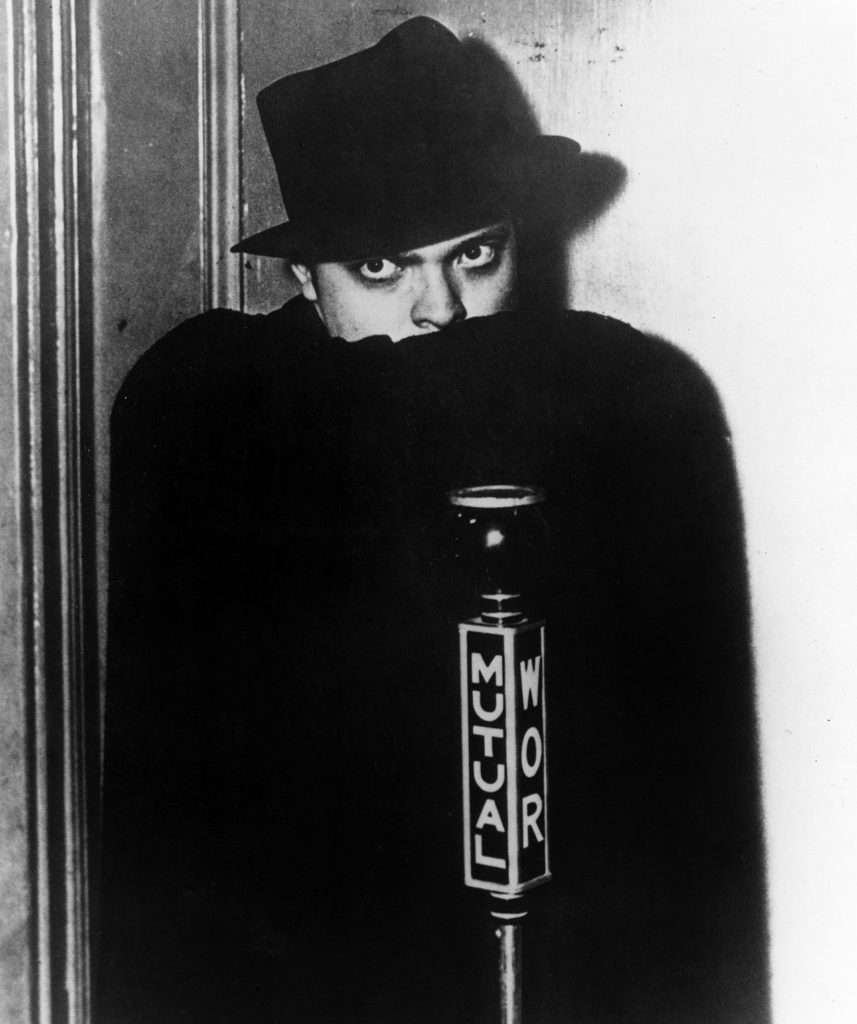 Orson Welles supplied the voice of 'The Shadow' in radio broadcasts during 1937-38. Photo courtesy Wikipedia

“Who knows what evil lurks in the hearts of men?” — Lamont Cranston, a k a The Shadow

One of the problems with the people who call the shots in Albany is that they have public agendas and private agendas. They are certainly not going to tell you if they have a position that will privately benefit them. Inevitably, they will make up excuses for why they are doing something that will help them either personally and/or politically. One classic example in recent political history was that moment when Michael Bloomberg decided to veto the public will and run for a third term, which was prohibited by law. I was torn on that one. I am a Bloomberg fan so I was secretly not unhappy about what he was doing. Of course, in order to get the deal done and get that third term, he had to make a trade with the City Council, which was also term-limited, so that they could have another term themselves. They took the deal and then started to make up stuff about why it was okay.

Let’s face it. If Mayor de Blasio thought he could do the same thing, he might, but his popularity is in the proverbial toilet and he doesn’t have the, shall we say, “resources” to make it happen. He is being forced into running for president because he can’t run for mayor again. There’s a lot of that when you have term limits. One of the reasons why being an assembly member or senator is so attractive is that you can be there virtually forever. A lot of state legislators will admit to you that they’d rather be on the New York City Council than have to schlep to Albany. The problem for these folks is that they are afraid of the evil New York City term limits. So they continue to go to Albany and leave their families.

The self-serving double fake-out conundrum goes on and on. Let’s take the case of same-day registration. Now that the Democrats control both houses of the Legislature, you’d think this would be a no-brainer. After all, it has always been the Republicans who could be counted on to put the brakes on political participation, the theory being that Republicans have always favored restricting the franchise while Democrats understood that the more people who voted, the more Democrats would win. Not only that, redistricting is coming up and that will make it much easier for the Democrats to take over Republican gerrymandered districts. You would think that same-day registration would be a natural. But back to the main theme: Let’s remember that Democrats got elected to the legislature under the existing districts and the existing rules. These Democratic folks have to be thinking that if you change the rules on voting, they may get kicked out, let’s say by the new progressives who are now shaking up the well-entrenched Democratic old guard. Just ask Joe Crowley who lost his top leadership post in the house to one Alexandria Ocasio-Cortez.

Or look at Sen. Michael Gianaris, one of my political favorites, who seems to be adhering to the new progressive standards set by the AOC crowd. He’s no fool. The last thing he wants is a primary from the new “in” self-styled progressive crowd. In fact, one has to look no further than Gov. Cuomo, who came on the scene as a political moderate, what with tax restructuring including a tax cap. Now almost every word out of his mouth sounds like, “I’m the greatest progressive of all time.” Hey, in the words of my favorite Kenny Rogers song, “You’ve gotta’ know when to hold ‘em, know when to fold ‘em.”

You can’t blame these people. Survival is a basic human instinct. Of course, true transparency would be nice but, hey, when do you get that?

— Lucille Ball
Read next: THEATRE REVIEW: WTF's 'A Raisin in the Sun' could use more heart, optimism