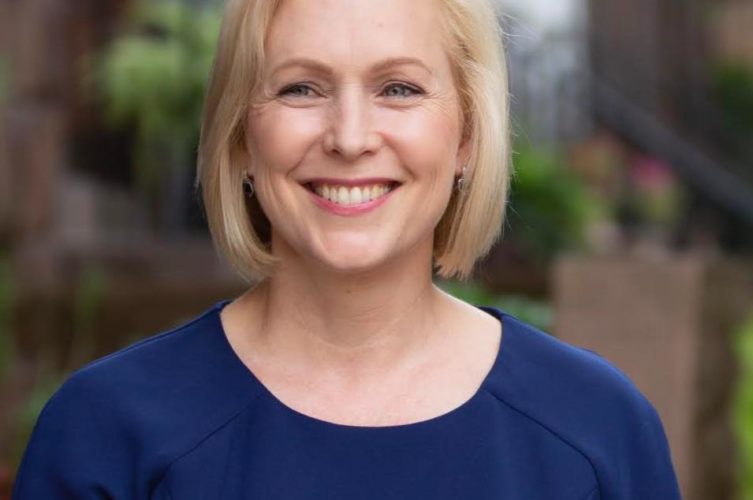 One of the great enigmas of our times is why some 20 politicians think that they can win the Democratic nomination to run for president of the United States. Their motivation is so unclear to me that I can only guess at the reasons why they do it.

I suppose some are recalling the time their mothers told them that they could rise to the highest position in the land. Others believe that Donald Trump is so bad that anyone could beat him (wrong!), while still others believe that if they run, even if they have no chance of winning, they will get their names out there. That school of thinking involves the convoluted belief that if your name is being mentioned as a presidential candidate, your ratings in whatever political job you have at the time will rise.

I think that Mario Cuomo benefitted when his name was bandied about as a potential presidential candidate. In fact, Cuomo Senior went to great lengths to make that happen, culminating with the famous running of a plane on the tarmac on the eve of the nomination period for the New Hampshire primary. I got so suckered into that one that I made a fool of myself on the “Today Show” predicting that he was running. When I called him to tell him of my national prediction, he softly suggested, “You shouldn’t have done that.”

Hey, anyone has the right to throw their hat in the ring. In so doing, they are offering an opportunity to all those who might want to influence politics to get on the inside and make out like a bandit. That could work for a candidate who may be a senator looking to fill their campaign coffers. Let’s remember that in politics, it’s all about money. Some of these politicians are really not running for president but for vice president.

Take the problematic case of Kirsten Gillibrand, the junior senator from New York who has really been working the hustings. Despite all her efforts, she is not being taken seriously. She is polling somewhere between 0 and 1 percent among Democrats who support her candidacy. ZERO! That’s incredible. I have asked Andrew Cuomo and Chuck Schumer about her candidacy and they very wisely kept their mouths shut.

Let’s remember how she got to be senator. The senior Sen. Chuck Schumer and former Republican Sen. Al D’Amato supported her candidacy. They leaned on temporary Gov. David Paterson to appoint her. I always felt that D’Amato did it because of close family connections with Gillibrand and Schumer didn’t want the other New York senator to be giving him a run for primacy in Washington.

We were told at the time that Gillibrand, who had been the model of a fairly conservative upstate member of Congress, should evolve to a more progressive senator. That she did. Among other positions, she took on a strong “me-too” position and was among the very first to call for the resignation of Sen. Al Franken, something that has hurt her among many men and women. I hear from those folks quite often.

So why is Gillibrand risking looking like a fool? I suspect that if the eventual winner of the primary is male, he will certainly be looking for a woman as his running mate. So it is possible that Gillibrand believes that if she pursues the nomination, she will be the veep choice. That way, if she runs with one of the octogenarians, Bernie or Joe, she could end up on top after one term.

I think that whoever the candidate is for president on the Democratic side turns out to be, they should add a woman of color to the ticket. Based on what we have seen so far, that would Kamala Harris, who is both bright and tough.