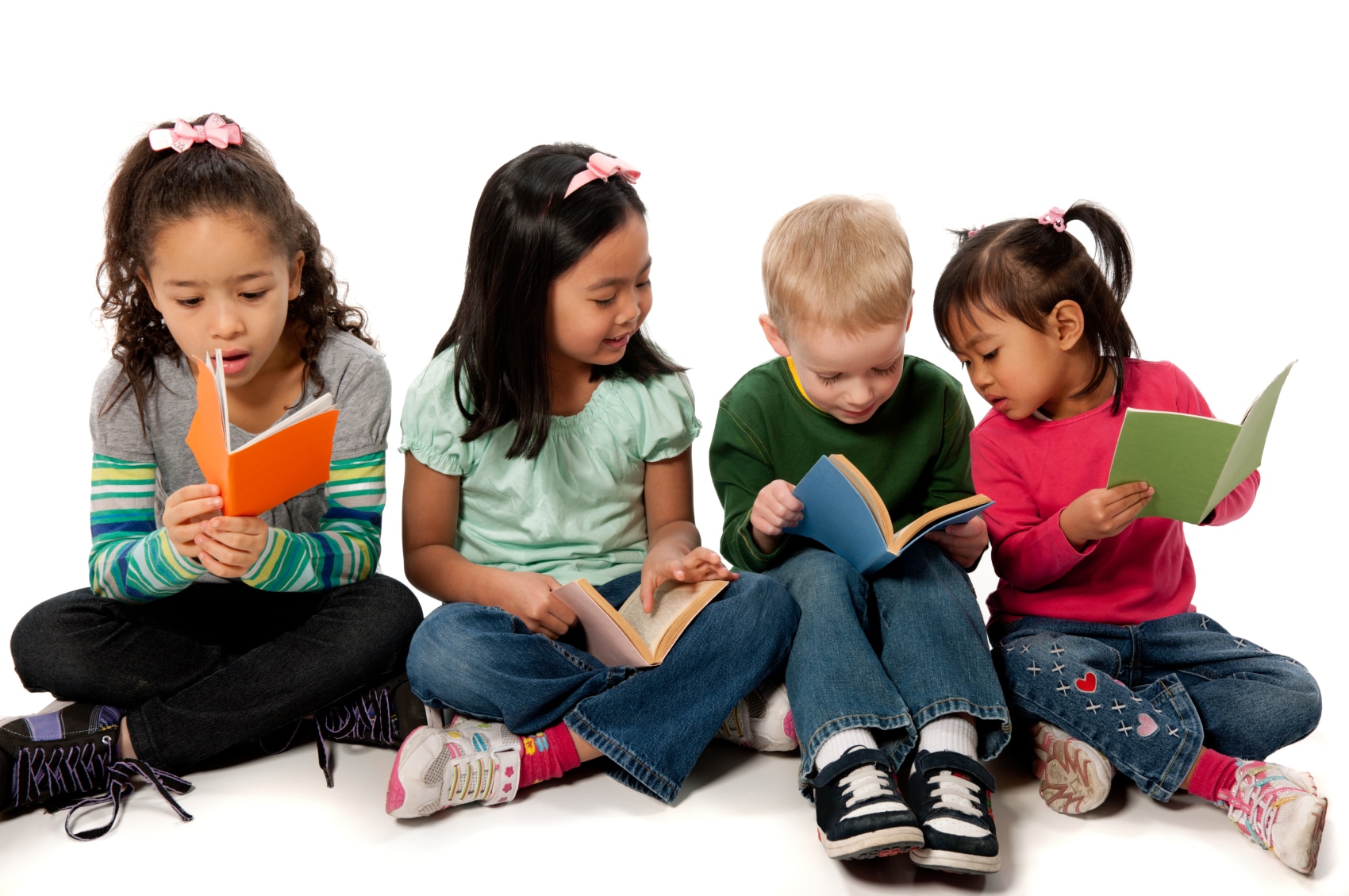 I am the grandfather of three: two 5-year-olds and a 2-year-old. They love it when we read to them. Nothing is more important than reading to children and that’s why our public libraries, socialist institutions that they may be, are so necessary. The good ones are rolling with the technological punches and that means making computers available to keep up with the digital revolution.

Anyway, I love children’s books. They are so clever. You press a button and you hear a particular kind of truck or animal or bird song. A lot of people have been trying their hands with children’s books, so I thought I might try mine with a new book called “Where’s Governor Cuomo?” Maybe I should call it “Where’s Andrew?” Or maybe something more accessible called “Where’s Andy?”

The whole idea is to introduce (or at least reinforce) the children to different concepts. So here goes:

When he ran for governor, Andrew was definitely tacking to the left. That’s because there is a whole slew of young, new Democrats coming up and they are growling about the older people running everything. That’s just one of the reasons why a woman named Alexandria Ocasio-Cortez got elected to Congress. She has been making left-wing comments ever since. So when Andrew got into his boat, he steered his boat hard left. It worked and he was elected for the third time.

Now there are 20 or more people trying to run for president on the Democratic ticket. There’s the left group and the middle group. Before he ran for governor, Andrew was known as a middle guy with left-wing overtones like his beloved father before him. It worked. Andrew was overwhelmingly elected governor even though his opponent in the primary was left-wing. Children, do you remember her name? Of course you don’t.

The person who Andrew likes the most to run for president is a man named Joe Biden. He was once the vice president (number two) and he is a middle candidate. Many people, including me, think that with his sense of gravitas (that’s a new word meaning “serious” and “dignified”), Biden is the best person to run against the mean, grumpy, lying President Donald Trump. Of course, all the Democratic candidates on the left are against Joe Biden.

Gov. Andrew shows all signs of helping Joe Biden. He is helping him to run for president and get money, which you need a lot of in order to win. Money is very, very important.

Why is Andrew doing this? No one really knows, children. But some people think that he might want to be attorney general of the United States or even be chosen to run for vice president with Joe Biden. That’s not going to happen because a wonderful woman named Kamala Harris will get that spot. Boys and girls, it is important to have a woman of color as your running mate in order to bring out the vote. Plus, if Cuomo is nominated for attorney general, he’ll be quizzed by senators about a man named Percoco, who is a crook and was one of Andrew’s best friends.

Whatever his reason, Andrew is a very smart man—after all, he’s been elected governor of New York three times. Next time I talk to him, children, I’ll ask him and tell you in our next book. Now go to sleep.

Maybe some of the ideas in this book are too difficult for you, so bring the book to mommy or daddy and they’ll explain it to you.