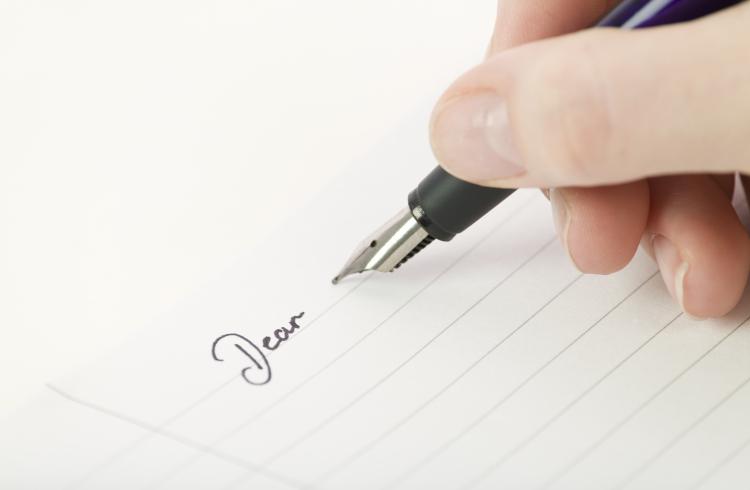 Letters I should have received but didn’t:

Dear Doctor: Why in the world does Andrew Cuomo deserve a huge raise? Sign me, Kenny in Kingston.

Oh, come on, Kenny! You may not like the guy—many people don’t—but they do respect the fact that his list of accomplishments has gotten longer and longer. Yes, he occasionally picks unnecessary fights with his fellow Democrats, but in many of those, like the fight about bringing Amazon to New York, he is right. Even though it may appear that he is looking for opportunities to keep his fellow Democrats in line (and he certainly is), he is on the right side of the issues. Finally, if the creatures of the legislature deserve a huge pay raise, then the governor and his commissioners who have REAL (not make believe) work to do deserve a raise, too. I know a deserving public radio president who was making almost a million dollars a year. Cuomo is nothing but obsessed about his job. He is always working it. He has a long way to go. The taxes are obsessional and the state’s infrastructure needs a lot of work. Apparently, he has learned his lesson about allowing some of his assistants too much unsupervised free time to the point that they are on their way to jail. But he is very good at his job. He’s even speaking to me after eight years of being angry. That’s real progress.

Dear Doctor: Is there any chance the Amazon deal can be resurrected? Sign me, Sad Sarah in Schenectady.

Dear Sad: I have asked the governor about this several times. He shrugs the question off with a “no” answer. But at least one tabloid has noted that Amazon chief Jeff Bezos, who was the world’s richest man before his divorce (probably still is), is looking for big digs in Manhattan. Well, don’t you see? Manhattan is just across the river from Long Island City, where the Amazons were supposed to light. OK, I might be grasping at straws, but the polls are all showing that the people of the state want the deal consummated and my bet is that if those same people open their windows and scream ”I’m mad as hell about the Amazon deal, and I want a replay,” they might get it. Of course, the always vocal Alexandria Ocasio-Cortez and some of her compatriots in state and local government may see an opportunity to shoot at the establishment and repeat their early objections to the project. That wouldn’t be smart. The amazing AOC certainly is aware of how many people in her area think that she handled the Amazon affair badly.

Dear Alan: Why do so many people wrongly refer to you as “Doctor?” You have never cured anyone, you yourself are way too thin. The governor sardonically always calls you “doctor” with a certain demeaning tone in his voice and you never went to medical school, right? Sign me, Tony in Troy.

Dear Tony: Thanks for your mean letter. On the merits, my Ph.D. in political science is from NYU and that makes me doctor, although I confess that one angry relative once referred to me as a “phooey doctor.” As for being too thin, I am assiduous about keeping thin since I have marginal diabetes and have been following the teachings of Dr. Jason Fung, who has been pushing something called intermittent fasting. I eat a low-carb diet for eight hours and fast for 16 hours every day. My sugar numbers have come way down. There are those who worry that too much emphasis on weight can lead to severe psychological consequences, but so far, I am happy with my results. Of course, I am NOT a medical doctor and do NOT dispense medical advice. I’m just saying. I hope that clears it all up. Best to you, mean Tony.