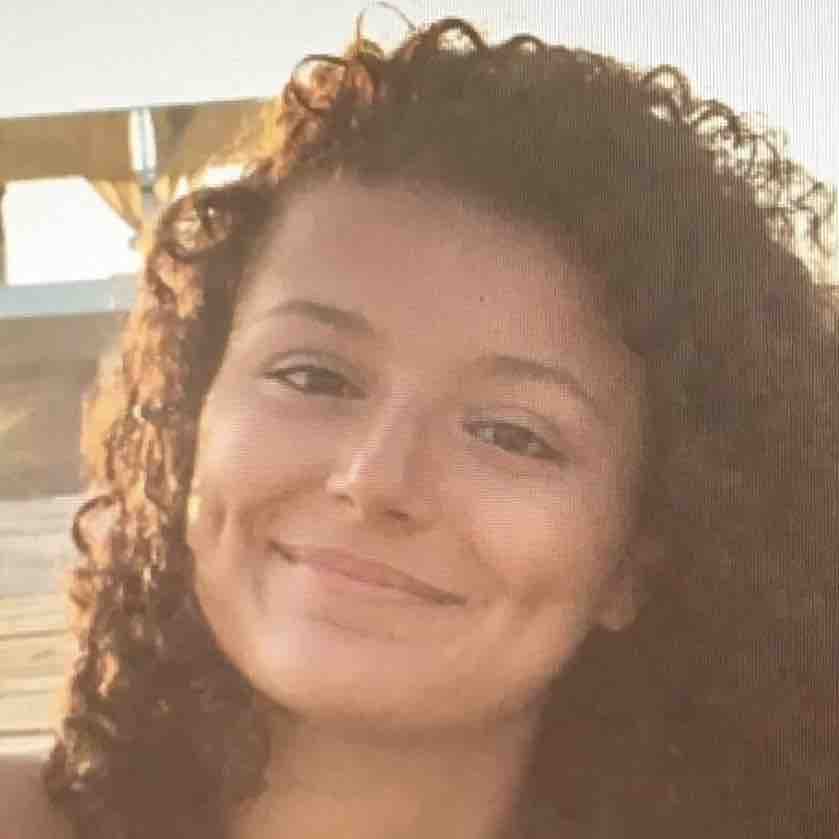 Lee — Khali Zabian is settling back into life as she once knew it. She rises at 5:30 a.m. each day and enjoys coffee at the kitchen table — word on the street is her mom, Lisa, makes the best coffee in the world. After breakfast, the two turn their attention to reading from the Bible. “It works two ways,” said Lisa Zabian in a recent phone interview. “First as a devotional and also to help [Khali] progress in her reading and comprehension skills,” she added of the ritual that has been taking shape over the past five weeks since her daughter returned to the Berkshires after a lengthy stay in Boston for medical treatment. After myriad challenges in the six months since the 19-year-old Lee resident was struck by a car in Great Barrington, another new normal looms on the horizon: Khali is going to prom Saturday night.

It started with a simple text message: “Will you go to prom with me?” Khali’s boyfriend, Michael, a classmate of hers at Embry-Riddle Aeronautical University in Daytona Beach, said yes. The pair have been nearly inseparable since August, and Lisa Zabian cited his support as instrumental to her daughter’s recovery. “The two of us are pretty much her therapists,” Zabian joked as she shared with me the details of a typical day that includes in-home occupational, physical and speech therapy three times each week coupled with as much movement as possible. This weekend the family will welcome a respite from routine when they attend Adult Prom Saturday, Feb. 15, hosted by the Lee Kiwanis Club, at St. Mary’s School; all proceeds will go to support Khali Zabian’s continued recovery.

“Everything they have done has been mindblowing,” said Lisa Zabian of the community support the family has received since Khali’s return from Boston. Despite mom’s nervousness, she admitted “it’s been really great.” Scores of people volunteered their time — cleaning out space at the family’s home, helping to get things neat and tidy for Khali’s return — and every other day, someone cooks dinner thanks to an ongoing meal train. “People are just amazing,” Zabian added, which, in large part, has allowed her to focus on her daughter’s recovery. Khali has progressed rapidly since being home, plus “it’s easier and more comfortable for everyone to have her right here,” Zabian explained. During the day, Khali works hard: She is hooked up to a machine for electrical nerve stimulation; she rides the MOTO bike for motorized movement therapy; she walks on the treadmill and lifts weights in the family’s home gym; and she spends time in the large auditorium at church where she can walk, shoot hoops and practice her bowling skills, all with mom and Michael by her side. In fact, church has been a huge part of her recovery.

“We pray together. Every day,” said Lisa Zabian, who, along with her family, attends Open Door Church in Lee. She and her husband, Ali, became Christians about 12 years ago. “Through that, our faith has grown,” said Lisa Zabian, adding “thank goodness it has; when this happened to Khali, I don’t know what I would have done [without my faith].” Khali shares her mother’s passion. “I am just amazed at how strong her faith in God is,” said Zabian of her daughter. “She really, truly in her heart knows that God saved her and is grateful for it,” Zabian added. Khali loves going to church and singing; her excitement is infectious. Come Sunday morning, if anyone in the family is grumbling about having to get going so early, Khali puts things in perspective: “God saved me and brought me home; aren’t you happy to have me home?” Of course the answer is unequivocally “yes,” and everyone gets moving.

Challenges remain — mostly physical. Khali knows that she can’t walk (she uses a wheelchair), but she doesn’t totally understand why or that it’s a deficit. She understands that walking makes her stronger and builds her muscles, but there is lots of explaining to do. “I have to push her hard when it comes to physical stuff,” Lisa Zabian explained. “You don’t have a say [in the movement],” she tells her daughter. But in other arenas, she does have a say. Zabian is helping her daughter to find her voice again, a process hindered by the fact that Khali still does not remember things. “She has no memory of anything,” said Zabian, so for the moment, they are focusing on basic needs. Khali loves to eat and has become a big fan of meals out in restaurants; she likes to sit on the couch with Michael; and when she is tired, she gets in bed to watch movies. “What she enjoys is basic,” mom added, which is why Saturday night feels like a huge deal.

“Adult Prom: A Walk Down Memory Lane” is symbolic indeed. The idea came from Kayt Turner, a member of the Kiwanis Club of Lee as well as lieutenant governor of Division 17. “I’ve been wanting to put [an adult prom] together for a while,” she said, citing lack of fun activities to do as a couple for Valentine’s Day as urging her on. Saturday’s event — complete with dinner, dancing and a photo booth — promises to be “a good time, something different.” As to the choice of beneficiaries? “It was only natural to do [the event] for Khali [and the Zabians], a family that helps the community so much. We have to give back.” The fundraising event, hosted by Kiwanis Club of Lee, will take place Saturday at 6:30 p.m.; tickets are sold out. Kiwanis International is a global organization of volunteers dedicated to improving the world one child and one community at a time. The club’s moniker — adapted from the expression “Nunc Kee-wanis” in the Native American Otchipwe language — translates to “We have a good time,” which, come Saturday night, will be the goal. Khali and Michael will be joined by Ali and Lisa Zabian; Lisa’s mom and sister will be in attendance, and friends are coming up from New Jersey. For some it will be a walk down memory lane, and for others — like Khali Zabian — the Valentine’s Day event will mark the making of new memories one step at a time.