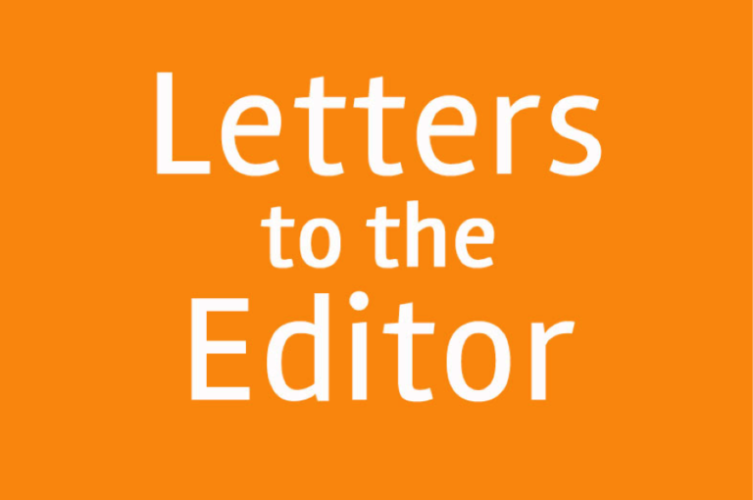 I am writing to show my support of Amy Brentano and the good work she is doing at the Foundry in West Stockbridge.

I have known Amy since my early days in the theater, when we were members of the theater company The Red Earth Ensemble in New York City. I appeared in beautiful plays that she wrote and was inspired by her creativity on a daily basis. I watched as Amy chose to move to The Berkshires in 2002 and continue her endeavors as both an artist and an educator. I have been so proud to watch her shape young artistic minds over the years, as she has guided them to create challenging and empowering work. When Amy followed her heart and dream to open a performing arts venue three years ago, I was first in line to support her vision.

I have been coming to the Berkshires and participating in the arts for 30-plus years. Right out of college I was an intern at the Williamstown Theatre Festival. While there, I was cast in the play, “Citizen Tom Paine,” which led to my very first professional acting job when the play moved to The Kennedy Center and I returned to play a role in “The Autumn Garden” in 2007. I am passionate about the Berkshire artist community and The Foundry has become an integral and unique participant in that community in just a few short years.

I am adding my name to this list of the many people who are asking the West Stockbridge Selectboard to approve the Foundry’s special permit. I sincerely hope that there will continue to be joyful music, theater, dance and art in the center of West Stockbridge for many years to come.