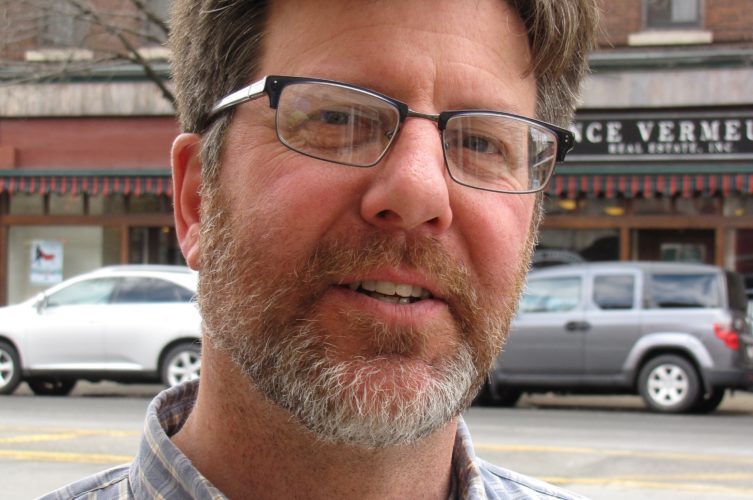 Great Barrington – What could have been – and in some quarters was expected to have become – a rejection of the current management of town affairs and the condition of town finances did not materialize in town elections Tuesday.

Candidates representing support for the policies and direction of the Select Board and Town Manager prevailed over challengers who portrayed Great Barrington as in crisis, proclaiming that the town needed “to be taken back.”

According to one observer who waited patiently at Town Hall for the results, it was a sweep for the candidates supported by the Democratic Town Committee.

In balloting that saw 1,396 or 32 percent of registered voters go to the polls – a larger than expected turnout for a town election, according to Town Clerk Marie Ryan — Edward Abrahams was elected to a 3-year term on the Select Board, replacing Andrew Blechman who declined to run for another term.

The Select Board will hold a special meeting Wednesday, May 14, to welcome its new member and to elect its chairman and vice chairman for the coming year.

In other results, Beebe’s political ally, Michelle Loubert, was defeated by a margin of 756 to 480 by Michael Wise in a contest for a seat on the Finance Committee.

In a surprise outcome for the three positions on the Board of Library Trustees, incumbent Holly Hamer, who was a write-in candidate after failing to get her name on the ballot, garnered 47 votes, to win a one-year post on the Board of Library Trustees. The other contender for the seat was Patrick Hollenbeck whose name was on the ballot. He received 15 votes. With incumbents Hilda Banks Shapiro, earning 999 votes and Adam Gudeon, 705, the membership of the trustees remains the same.

Perhaps as interesting in its way was the contest for Town Moderator. While the results were predictable – venerable Town Moderator Edward McCormick won by a comfortable margin, receiving 912 votes – his challenger, the itinerant citizen, David Magadini, earned a respectable 338 votes.

In other races, Michael Wise and Ron Majdalany were returned to the Zoning Board of Appeals, winning 951 and 672 votes respectively.

The candidates for a seat on the Housing Authority were Dana DelGrande and Richard Needelman. The latter received 568 votes, the former 513.