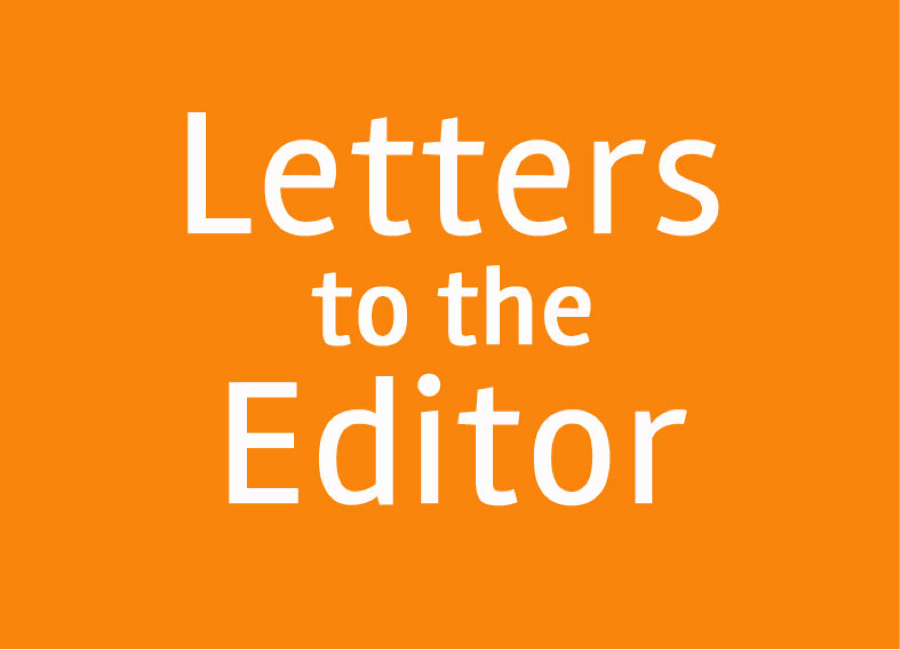 A teenager’s response to Friday’s protest

I had no idea what was happening in Great Barrington on Friday afternoon as I sat in traffic on Route 7, watching police cars speed past. Was it an accident? A bank robbery? How disappointing to find out Saturday morning that it was a bunch of well-meaning but inconsiderate members of my generation blocking the crosswalk in the name of climate change awareness.

I completely agree that our society needs to be more environmentally responsible. But these kids decided to cause a long traffic jam – which wasted how much gas? And caused how many emissions? And for what?

As the sign of one of the ringleader’s read, climate change isn’t convenient, but along with the inconvenience caused by the protest, was the inconvenience of a significant time’s worth of gas from hundreds of cars with their engines running. Climate change is an issue that everyone is already aware of, especially here in the Berkshires. Even if it wasn’t, no one beyond the first few cars even knew what they were stopped for. My family would’ve actually seen the protesters outside the Mason Library had the street been cleared, but as it was, we took East Street to get around it.

From what I saw, what bothered me the most was that not a single solution was offered. These kids basically said, “We’re upset. You figure out something to do about it.” I wish that my generation was characterized by their sense of personal responsibility and pragmatism, but from what I’ve witnessed, we’re mostly whiny and entitled when it comes to what we care about.

I’m relatively uninformed when it comes to current events – I don’t watch the news or have a smartphone constantly notifying me of the latest disaster. But even I am well aware of the seriousness of our planet’s situation. I’ve listened to Greta Thunberg’s alarming speeches. Everyone is ready to act, but we haven’t been focusing on how to act.

I’ve personally thought of a few different public efforts and even protests that would be far more effective than causing unnecessary disturbance. Here are some small ideas to reach the community and make a difference: approach local businesses with realistic suggestions to reduce their carbon footprint; hold signs outside of large chain stores and start conversations with customers about the impact of their choices as consumers; partner with environmental organizations and join existing efforts; buy bulk instead of pre-packaged foods; set up labeled compost buckets next to Main Street trash cans; hold workshops on converting gas-burning engines to biofuel; or host “plant-a-tree” parties.

These are just a few of the infinite possibilities to make a positive impact. Holding a protest took organization and effort, so why not do something productive and meaningful without furthering climate change by wasting our community’s time, fuel, and money? My advice to passionate teenagers (or anyone) wanting to make a difference, is to know that people are aware and care and help them to start by starting yourself.