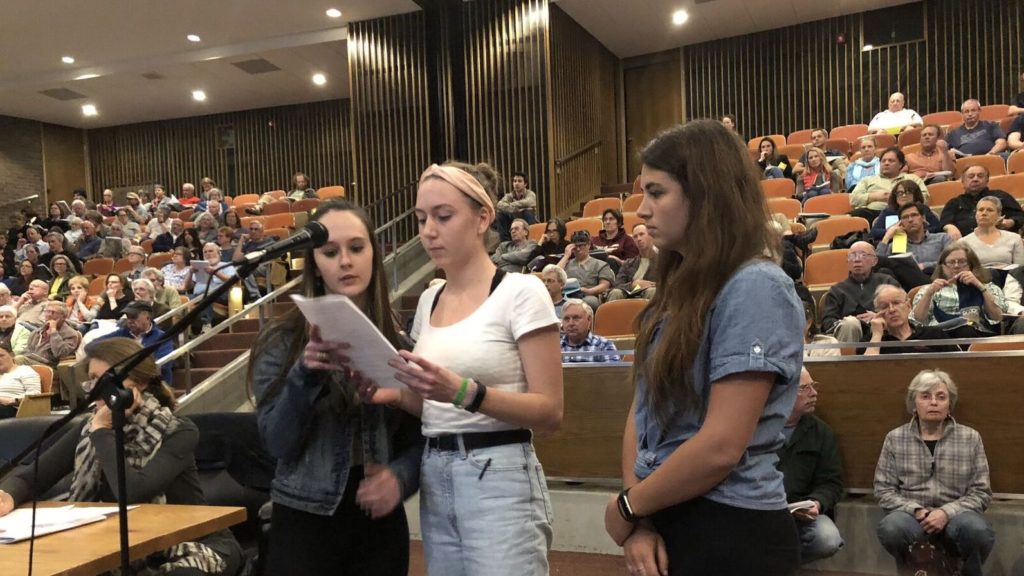 A student’s perspective on the plastic water bottle  debate

Great Barrington — Mass production of plastic only started six decades ago, but in that time has increased so quickly that it has already generated 8.3 billion metric tons, 6.3 billion tons of which have already become plastic waste. According to findings by National Geographic, there will be 12 billion metric tons of plastic in landfills by the year 2050 if we don’t do something about it.

Given that, you’d think that everyone everywhere would be doing everything possible to slow down the rate at which we cover our planet in plastic trash. When two of my close friends told me that they were part of the Environment Committee of the Berkshire Women’s Action Group to ban single-use plastic water bottles in Great Barrington, I was excited. When they told me they spoke about it at a Town Meeting, and that the vote passed, I was elated. They were, too. In fact, the majority of my friends have been nothing but excited for a less plastic-filled future. So I was surprised when I opened Facebook and found that the Great Barrington Community Board forum had been flooded with debate about water bottles. I was even more surprised when I dug in and found that the debates were really arguments, and the whole thing had devolved into incivility. 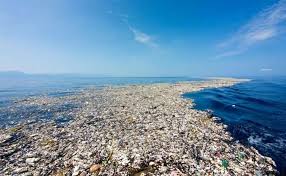 A river of plastic debris in the Pacific Ocean.

From a teenager’s perspective, the water bottle ban is wholeheartedly good news. Almost everyone I know already brings a reusable water bottle to school (many in bright colors or covered in fun stickers), and I don’t foresee the ban changing our day-to-day life in any way. In fact, I don’t see this being a major detriment in any way to most citizens of Great Barrington. Reusable water bottles can usually hold more water than disposable and aren’t all that hard to wash at all.

One of the things that my friends and I talk about a lot is the fact that adults often act hopeless instead of looking for a solution, which is part of why I was so excited to find out that the adults at the Great Barrington Annual Town Meeting actually supported this action. Americans use approximately 91,733,000,000 individual, single-use plastic water bottles per year. At this point, when we need an 11-digit number to count our water bottle waste, any step in the right direction is a good one.

I honor the fact that the water bottle ban will be a big adjustment for the small businesses of Great Barrington. I recognize that it will mean a little bit more effort on all of our parts. I understand that it will make sodas and soft drinks look more appealing, in a pinch, but I’m also very, very aware of the harm we’re causing our planet every day, and I’m very, very passionate about throwing all my weight behind something — anything — that might simultaneously make a difference, inspire others around the country and world, and start a conversation about what measures need to be taken in order to sustain a planet that is healthy to live on long into the future.

And at the very least, this has most certainly caused a conversation. I encourage those of you who oppose the ban, instead of continuing to argue with other adults on Facebook, to talk to a high-schooler about this. Many of us are well-educated on the topic and have a lot to say. You might find that our passion can inspire you to support the first step in a movement that just might, with enough help, actually make a difference someday.

— Albert Einstein
Read next: A NOVEL: 'Over the Edge,' Chapter 10