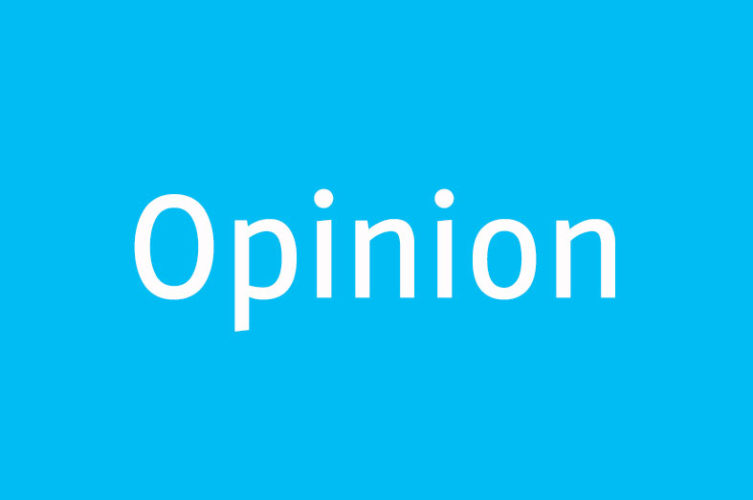 Editor’s note: The author is a school psychologist at Monument Mountain Regional High School in Great Barrington. She has worked in public education for 35 years. In 2001, her post-graduate work focused on student-perpetrated acts of lethal violence, and how to prevent such acts from occurring.  She continues to specialize in this area of inquiry.

We are experiencing an epidemic of gun violence in this country, fueled by completely unrestricted access to high caliber weapons of war, ghost guns, and handguns. Your failure to address this issue suggests that you are in some way beholden to the NRA and a small number of doomsday survivalists who stockpile weapons in their underground bunkers as they prepare for Armageddon or the next opportunity to overthrow the government. It appears that your only solution for ending gun violence is to arm more people, apart from your endless provision of thoughts and prayers. Let’s not forget thoughts and prayers. Those are super-helpful.

Wayne LaPierre of the NRA, along with your esteemed colleague Ted Cruz, have suggested that the best approach to ending mass shootings and gun violence is for good guys with guns to saddle up and fight it out with AR15-toting bad guys, so that every day in America we can witness a rerun of the shoot-out at the OK Corral. Your colleague Marjorie Taylor Greene additionally advocates spending more time in church. Someone should probably tell her that people get killed there, too.

Let’s consider the concept of good guys with guns as the antidote to bad guys with guns: there was an armed guard at the Buffalo grocery store who shot directly at the maniac who was intent on killing parents and grandparents trying to buy food for their families. The gunman was unfazed because he was wearing military-grade tactical gear. Undeterred, the gunman opened fire and killed the guard–a retired police officer, no less–along with a number of innocent shoppers. Or how about the senseless attack on the elementary school in Texas that left 19 children and three adults dead in spite of the fact that there were armed police officers surrounding the building, too afraid to enter because they were outgunned by a lunatic.

Since the police are clearly unable to prevent mass murders, you have proposed a new idea: arm the teachers.

I work in public education. I’ve known hundreds of teachers throughout my career. I can think of precious few, even those who are enthusiastic owners and users of firearms, who are interested in holstering up every morning before they head off to school. And then there are public school employees like me: 65 years old, female, who can barely lift a gun, let alone fire it. The suggestion that we can prevent gun violence in schools by placing a loaded weapon in every desk drawer is like proposing that we prevent forest fires by placing matches and dry tinder underneath every tree.

Putting your unique brand of craven political pandering aside, I believe that you are well aware of the truth: we need a nation-wide strategy, undergirded by federal legislation, to keep guns out of the hands of lunatics and psychopaths. For starters, this means not allowing individuals under the age of 21 to own guns, just as we don’t allow those under the age of 21 to purchase alcohol. The reason for this is that teenage boys and young adults have low executive function and poor decision-making abilities coupled, unfortunately, with an increase in autonomy and free-flowing testosterone. What about proposing something that makes sense, like a ban on unregulated gun show sales? Ghost guns, anyone? And how about a national registry and mandatory 2 week waiting period for universal background checks? How about telling gun store owners to flag individuals who try to purchase two semi-automatic weapons and high-capacity gun magazines within the span of two days? What about getting rid of assault weapons entirely, the sole purpose of which is to kill people? How about genuinely improving a national mental health system that your party has worked for decades to systematically defund?

There is no way to “harden” schools against maniacs with military-style weapons, bulletproof vests and tactical gear, and you know it. You should be on your knees, praying, every time your children or grandchildren go outside for recess. How do you “harden” a playground, a parking lot, a fieldtrip, a baseball game, a swimming pool, a birthday party? How do you “harden” a farmer’s market or a neighborhood block party or your annual church picnic? How do you “harden” a walk in the park or a day at the beach?

Thanks to your inaction, the number of people applying to teacher preparation programs is at an all-time low. At the same time, there is going to be a massive wave of teacher retirements over the next three years. Perhaps you should replace us all with SWAT teams, because your words and actions have now made teaching one of the most disrespected, underpaid, and dangerous jobs there is.

Thanks for all of your thoughts, prayers, interference with curriculum, and preposterous suggestions about arming teachers, not one of whom entered the profession secretly hoping to become a Green Beret. Shame on all of you.

Get a grip. Grow a backbone. Try to locate your humanity. Go to work and do something meaningful in defense of children today. If you fail to act, I will do everything I can to make sure that all of you are voted out of office. Finally, a Great Replacement Theory that I can enthusiastically embrace.