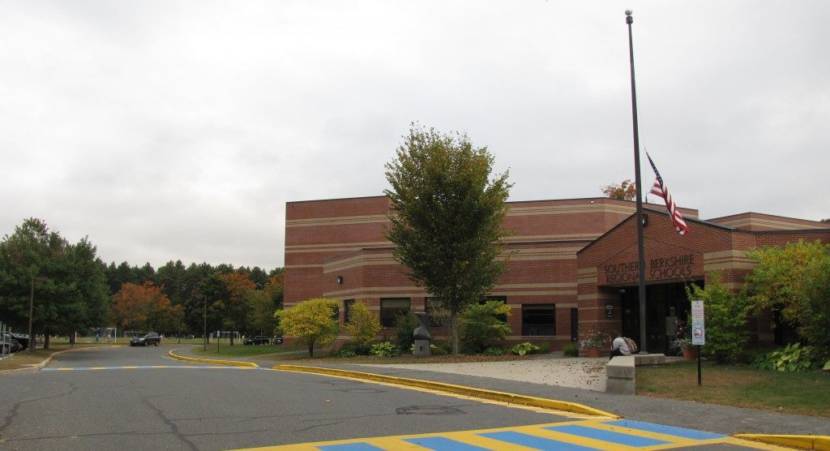 A district in disarray: Parents and students at SBRSD deserve better

Those charged with running a modern school district are faced with a multiplicity of challenges. Staffing, compliance with state regulations, transportation, curriculum, discipline, building upkeep and execution of policy are matters of critical concern that eat up much of the time of faculty, staff and administrators. 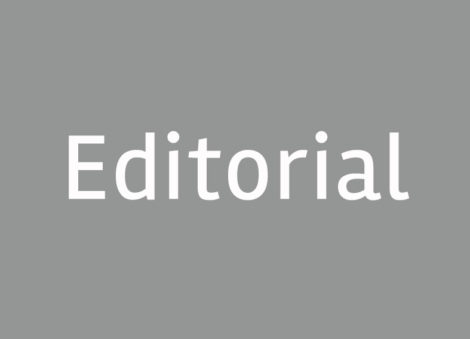 On the governance side, the effectiveness of administrators and school committees requires a lot of vision, energy, competence and heavy lifting. Unfortunately, those qualities seem to be in short supply of late at the Southern Berkshire Regional School District.

The district has been beset by a number of unfortunate incidents over the last few years. For those of us in the news business, it makes for great copy. But for those who work at the district or have children attending school there, it has been profoundly dispiriting to witness the chain of events that has taken us to where we are now.

As is the case with most regional school districts, Southern Berkshire has a sometimes rocky relationship with its five member towns, all of whom see education spending rising at a much faster rate than it does on the municipal side. That relationship worsened after an error in assessments to members towns resulted in the resignation of Southern Berkshire’s business manager in 2015. The Sheffield Board of Selectmen subsequently urged taxpayers to reject the school budget and observed — perhaps too harshly at the time — that unless dramatic change was implemented, the district “will continue to unravel.”

In the past several months, though, all five towns have watched in dismay as the district’s leadership has ducked under a volley of allegations, lawsuits and complaints. Some of them are terribly serious and expose the district to significant legal liabilities.

One was a whistleblower complaint and lawsuit from former dean of students Kurt DeGrenier, who had been previously suspended and demoted, alleging workplace retaliation and breach of contract after he drafted a complaint that his son, a student in SBRSD, was not receiving the services he was entitled to. In his lawsuit, DeGrenier also hinted at institutional fraud — namely that he was concerned that the sending districts in the public school-choice program were being billed for special education services that some of those districts’ students were not receiving.

Then came another whistleblower complaint from special education case manager Brenda Olivieri who, like DeGrenier, alleged workplace retaliation and said students were not receiving services they were entitled to. Shockingly, Olivieri saw special ed students “belittled on a regular basis” and called “retarded” by teachers. Her concerns came in the form of a letter to the school committee that was later leaked to the news media.

These are very serious and troubling charges that deserve a fair hearing. Olivieri, has not yet taken legal action but DeGrenier’s lawsuit could be costly to the district, not only in terms of legal fees but in the form of a judgment or a settlement. In both cases, the main culprits named are the superintendent and her student services director.

Then there are clear violations of the law, though not as serious as those alleged in the whistleblower and workplace retaliation complaints. The school committee has found itself embroiled in three open meeting law violation complaints, with a fourth likely on the way. Two of the violations were so obvious that even a cursory reading of the state’s open meeting law would have prevented such abuses. For good measure, a former chair of the committee appeared at a recent meeting to lecture the panel — rightly, we might add — on the virtues of open government and vowed to file his own complaint.

Finally, the The Bold Eagle, the student newspaper at Mount Everett Regional School, has weighed in with a news article and an editorial. The strongly worded editorial, headlined “What’s Going On?”, raised a number of important questions and made an implicit demand for an explanation from the administration for the treatment of DeGrenier and the unexpectedly early exit this year of longtime Mount Everett principal Glenn Devoti who, like DeGrenier, was widely admired by the student body.

Complicating matters is that the superintendent’s initial three-year contract expires on June 30, 2020. According to her employment agreement (click here to read it), the school committee agrees to notify the superintendent by Dec. 31 of its intention to enter into negotiations for a successor, though failure to do so will not result in an automatic extension of the contract.

Adding to SBRSD’s woes is an estimated decline in district enrollment from 645 last year to 483 in 2028. If the projections of the Berkshire Regional Planning Commission are to be believed, the district’s viability will be an open question within 10 years. That’s why the school committee has entered into talks with the Berkshire Hills Regional School District concerning a consolidation or even an outright merger. Might Berkshire Hills now be wondering what it has gotten itself into?

The recent tumult in Southern Berkshire is clearly a failure of leadership on more than one level. District officials need to take a good look at themselves and effect positive change. Failure to do so could result in an uprising — or perhaps even more lawsuits. Amid all the confusion, one thing is abundantly clear: parents, students and taxpayers deserve better.