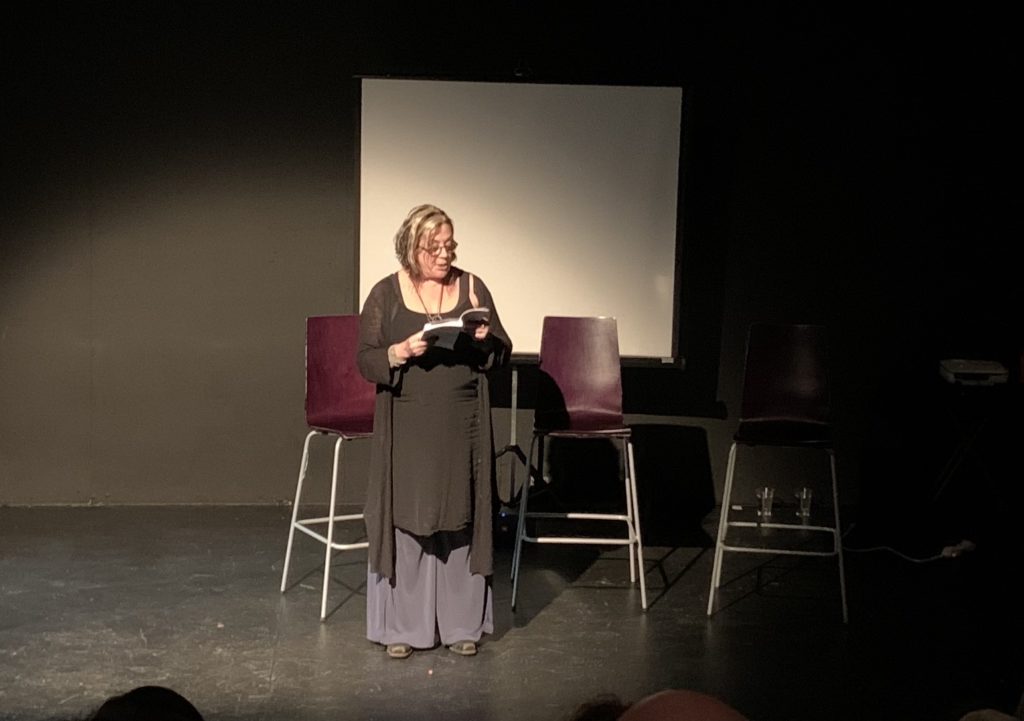 Lenox — One of the hardest parts of tragedy is making sense of it. How does one reconcile with the senseless death of a loved one and the void left behind, a void filled with grief powerful enough to induce nausea, panic, dread and despondency?

One rarely does — the grief is always there in some form. But one can take notes. And that’s what Beth Robbins did following the death of her husband, Steve “Sproutman” Meyerowitz. 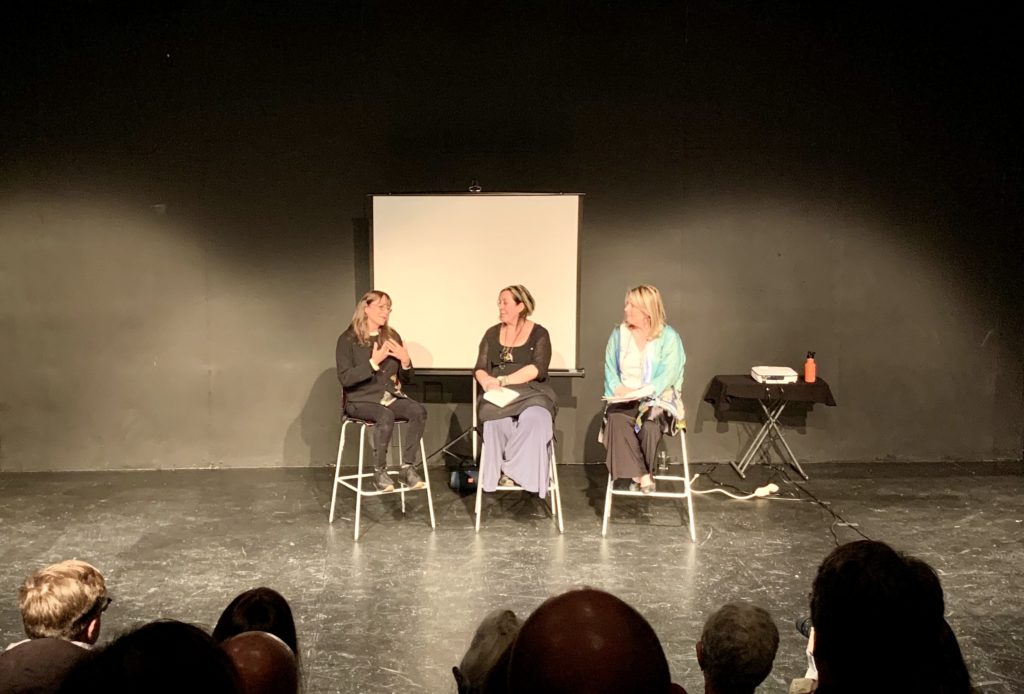 If you were a friend of Steve’s — and he had many — you’ve likely never forgotten hearing of his death by car accident in September 2015. I was visiting family in Manhattan and awoke in disbelief to the news in this publication. Not surprisingly given his sprout-proselytizing profession, Steve was the healthiest person I’d met, seemingly destined to live to 100. But what had started out as a routine visit with his longtime book publisher in nearby Connecticut, and a quick stop for ice cream on the way home, ended with a brutal crush of metal in a rural intersection.

For Robbins, Steve’s death was announced hours after his expected return home that evening, when police lights entered her driveway. In momentary denial, sitting beside an untouched glass of wine, she imagined Steve’s fate could be postponed indefinitely if she simply refused to open the front door.

Robbins shared this moment of life-altering shock as she read from her new book, “A Grief Sublime,” at a densely packed community-oriented reading in Lenox this past weekend. The event, held at Shakespeare & Company, and attended by more than 200, was a landmark in Robbins’ grieving process, now in its fifth year — the ability to publicly celebrate Steve’s life and their love in front of a packed theater audience as well as to the world at-large now that her song of grief and redemption is officially launched to the book-buying public. 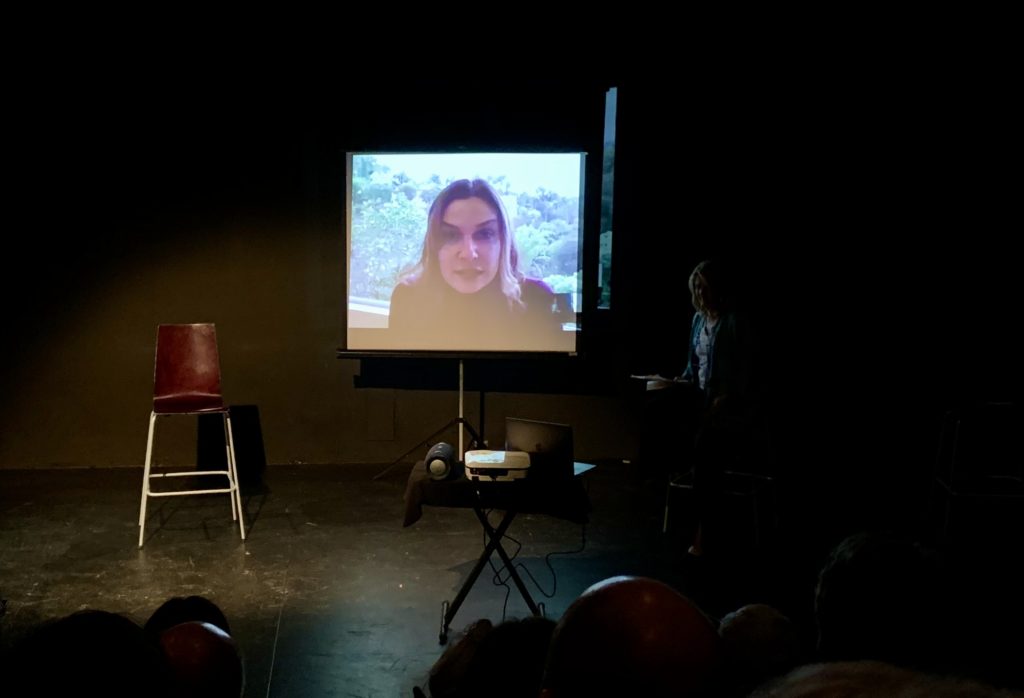 In addition to Robbins, the event was hosted by Alison Larkin, an award-winning audiobook narrator and producer, and featured interviews and readings by actors Karen Allen and James Warwick. Academy Award-winning documentary maker Cynthia Wade made an appearance via a video call. Wade described her admiration for Robbins’ book, and updated the audience on a short movie she is making about it. Filmed in Great Barrington and environs and starring Robbins and her children, the movie is currently in post-production.

Larkin produced an audiobook version of “A Grief Sublime” featuring Allen narrating in the first person as Robbins, and with Warwick reading the work of the Romantic poets whose work Robbins intersperses throughout her narrative. Robbins’ love of the Romantic poets is such that she credits their work with helping her make sense of her grief.

It was Larkin who first suggested Robbins take notes. And Robbins did, the results of which are as profound as they are prolific: a book, an audiobook, a short movie and a new publishing company — Keats & Company. Unsatisfied with traditional publishing options, Robbins, an English teacher, created her own publishing company that specializes in independent-minded poetry, fiction and nonfiction.

As evidenced by the rich collaborative effort around “A Grief Sublime,” Robbins’ creative undertaking is not only defined by her personal bravery, but a tremendous community effort as well by those who know and love the Meyerowitz-Robbins clan — a community effort that turned a large book signing into an impossibly intimate and joyful occasion.

And so how does one make sense of the senseless? If you’re Beth Robbins, taking notes is a good place to start.