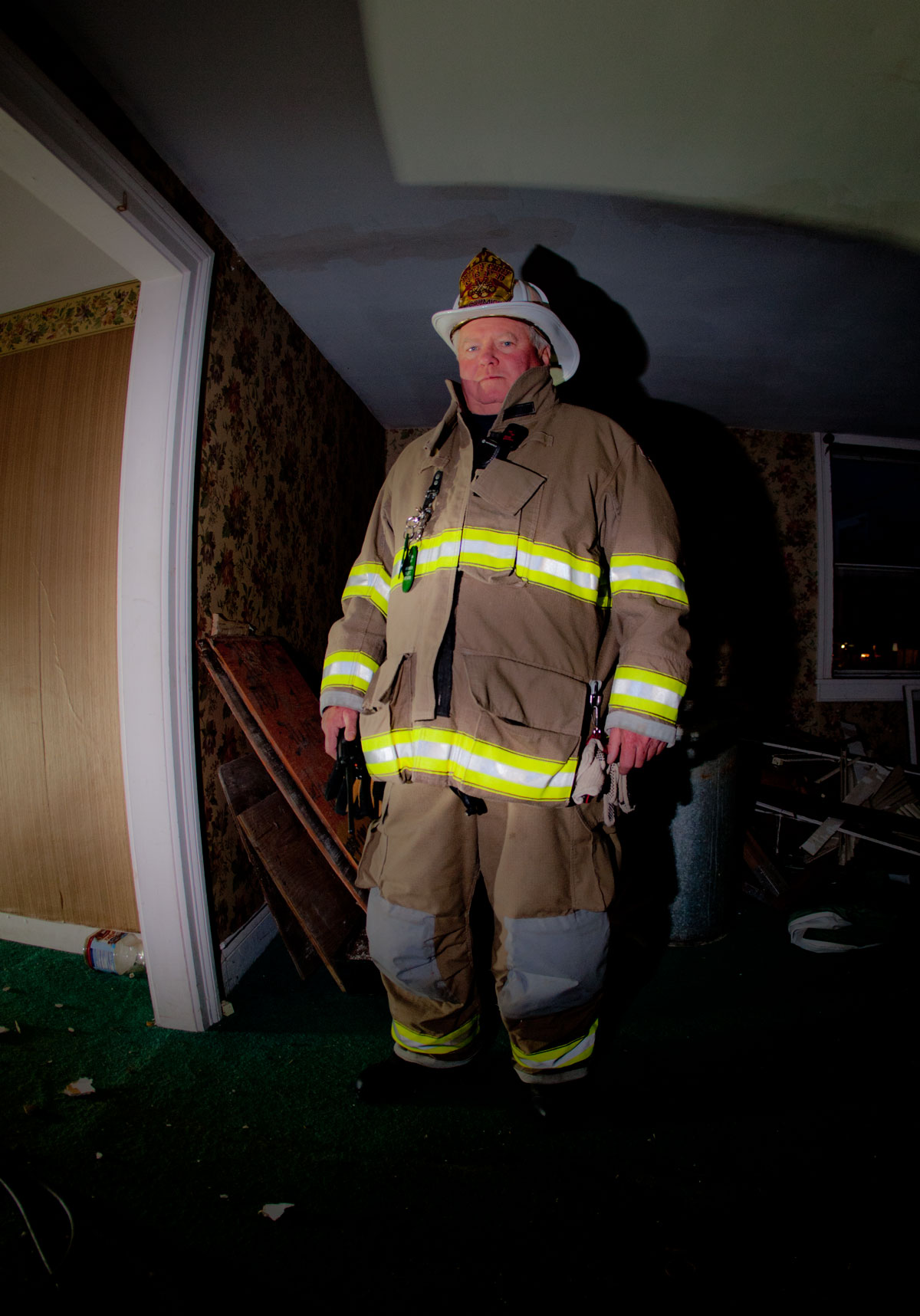 Great Barrington — The condition of prominent attorney and volunteer firefighter Edward McCormick remains unknown at this time after a spokesperson for Baystate Medical Center in Springfield refused to release information about his condition after he suffered a heart attack Thanksgiving morning.

McCormick, 68, was finishing the annual Turkey Trot Race, a Thanksgiving morning tradition held at Bard College at Simons Rock, when he collapsed, according Burger.

“Great Barrington firefighters Marc Palumbo and Christopher Nelson immediately started CPR, along with a nurse on the scene,” Burger said in a statement. “Southern Berkshire Ambulance and Great Barrington Police responded and were able to restart his heart with a defibrillator and intravenous drugs.”

McCormick, who is Deputy Fire Chief at the Department and a managing partner at Great Barrington law firm McCormick Murtagh & Marcus, was taken Fairview Hospital, where Burger said he was stabilized and regained consciousness before being flown to Baystate Medical Center in Springfield.

Deputy McCormick, Burger added, “has been a Great Barrington Firefighter for over fifty years, serving the last twenty as a Deputy Chief. He has also volunteered his time in many other capacities for the community. The McCormick family along with the Great Barrington Fire Department would like to thank the emergency responders and medical professionals for saving his life with excellent care.”

McCormick and his daughter, attorney Kathleen McCormick, have been in the spotlight lately for their legal work on the controversial Bridge Street hotel proposal by hotel developer Vijay Mahida. The McCormicks are the Mahidas’ attorneys for that project. McCormick has practiced law for 40 years and specializes in commercial real estate, business and corporate law.

The news saw the Fire Department’s Facebook page light up with messages wishing McCormick well. A Great Barrington native, McCormick for years has served as Town Moderator, and is active in numerous community affairs.